This Ain't Your Mama's SEO

As marketers, we’ve always prided ourselves on our ability to keep up with trends. But in the last few years, has undergone some drastic changes.

Yes, it still stands for “search engine optimization,” and yes, it’s still about getting your content to show up high on search results pages. But beyond that, it’s a whole new world.

The point of that quote, attributed to a few different sources, is that mobile is the internet now. Drawing a distinction isn’t helpful.

Consider that according to Smart Insights, more than 70% of US internet traffic now takes place on mobile. Lots of people rarely, if ever, use a computer for casual web use anymore.

Even more surprisingly? 92% of people’s time spent on mobile internet use is in apps, not a browser.

Think about Google Maps. Google Maps used to be a simple mapping and direction service. If you looked up hotels, you’d find their names (sometimes) and their addresses.

Now, you can see photos of the hotel from the street and the interior. You can see how much rooms cost, availability, and even book a vacation. You can see menus, hours, and reviews. You hardly need to leave the app at all.

Social media accounts for businesses used to be a conduit to direct you to the business’ website. Now, social media sites are where content lives.

Facebook’s tools for business make it easy for your Facebook page to supplement your website or even replace it entirely, without any back-end programming ability on your end. And Facebook’s “Instant Articles” allow the reader to read an article directly on Facebook rather than clicking through to another site.

Voice Assistants Are Changing The Game

Between Siri, Cortana, Google Home and Now, and Alexa, there are now tens of millions of devices in consumers’ homes that can listen directly to the user’s voice.

They’ll tell you the news with vague, conversational prompts like “what’s new” and “what’s going on,” with not a keyword in sight. If you ask it what the temperature is outside or how long to roast a chicken breast, you just get an answer. You don’t know where the answer came from and — as long as it’s accurate — you don’t care.

These voice assistants give users the opportunity to ask questions and have them quickly answered wherever and whenever they are, making the asker a moving target.

Voice assistants also use context and history to bypass a lot of the research and decision-making phases that used to fall to search results. If you ask Alexa to order paper towels, she doesn’t list hundreds of paper towel brands. She asks if you want to buy Bounty, because that’s what you got last time.

Messaging Apps Are The New Normal

It’s true what your grandmother says: no one calls anymore. Personally, I spent 41 total minutes on the phone in the last month, and 30 of them were with my parents.

The point is that people aren’t communicating with phone calls, and that goes for businesses too. With the prevalence of Facebook Messenger, on-site chat, and even chatbots, search isn’t necessarily the first place anyone goes to get a question answered anymore.

Every few years, something comes along on the web that’s supposed to kill SEO. Hummingbird — Google’s biggest algorithm change, well, ever — changed the face of SEO as we knew it.

Hummingbird launched in 2013 and was designed to make Google search a more natural, human experience that delivered the best results on the first try. No longer would you need exact phrasing or Boolean operators to find what you needed.

One of the big changes was conversational search. Now, you could type in a question that actually took the form of a question, and Google would analyze synonyms and common turns of phrase to infer what you meant. If you ask, “where’s the best Korean food,” it assumes you mean at a restaurant near you, not in Korea.

Hummingbird also attempts to account for human mistakes. Remember when you’d ask your parents how to spell a word and they’d tell you to look it up? That’s what search used to be like. If you didn’t know what you were looking for, it was hard to get on the right track.

Today, though, Google knows what you mean almost better than you do. If you ask it “who’s the president of England,” you’ll quickly learn that England doesn’t have a president, it has a monarch and a Prime Minister. And if you ask it “is icland an icland,” it will tell you that yes, Iceland is an island, and here’s its Wikipedia page and a bunch of photos of other islands that belong to Iceland.

The RankBrain Behind the Whole Operation

All of this updated, intuitive search is powered by RankBrain, a piece of the Hummingbird update. The way RankBrain thinks was summed up succinctly by Greg Corrado, senior research scientist at Google: “That phrase seems like something I’ve seen in the past, so I’m going to assume that you meant this.”

RankBrain uses machine learning — a fancy words for when computer programs are allowed to teach themselves — to deliver the most relevant results, taking into account your previous searches, what you click, and what others click when they search for similar things.

If you looked for “conundrum,” you might be referring to a hot spring near Snowmass, CO, or a 1992 episode of Star Trek: The Next Generation. But more likely, given how many people search for “definition of conundrum” or “what does conundrum mean,” is that you want to know what the word means. Google knows how common a request that is, so it delivers the definition right up front.

So What Do We Do Now?

This is the real meat of the question. The web is so big and Google’s algorithms change so much that it feels impossible to keep up. Gone are the days of keyword stuffing and naming your business “A1 Auto Repair” so it’ll show up at the front of the Yellow Pages.

The most important thing to do is to research keywords before you try to optimize for them. Google is doing its best to figure out not just what the user is looking for, but why. You have to do the same.

Put yourself in the user’s shoes. If you Google “best CRM software,” are you looking for a CRM software site to simply tell you they’re the best? Of course not. You want research, comparisons, and help in choosing the software that works for you. Think seriously about what kind of questions will lead the user to you.

And as we’ve said before and will say again, content is king. The world Google is working toward is one where you can’t game the system. You can’t just trick Google into thinking you have relevant content — you have to be relevant.

To succeed, you’ll need to continue to produce useful, relevant, long-form content that addresses your users’ needs and answers their questions. If Hummingbird and RankBrain are working, the best content will naturally rise to the top. And that’s the way it should be. 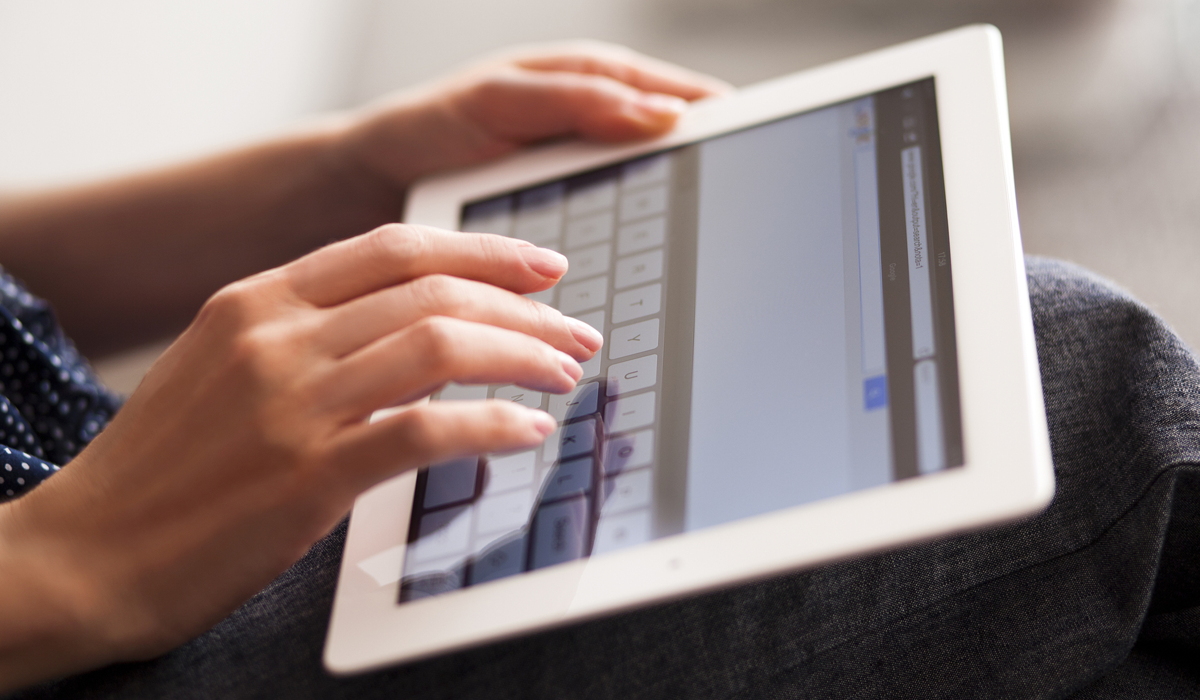 Blog
4 Google Updates You Should Know About

Marketing is a moving target, and maybe no aspect of the marketing world shifts faster than the world of SEO (search ... 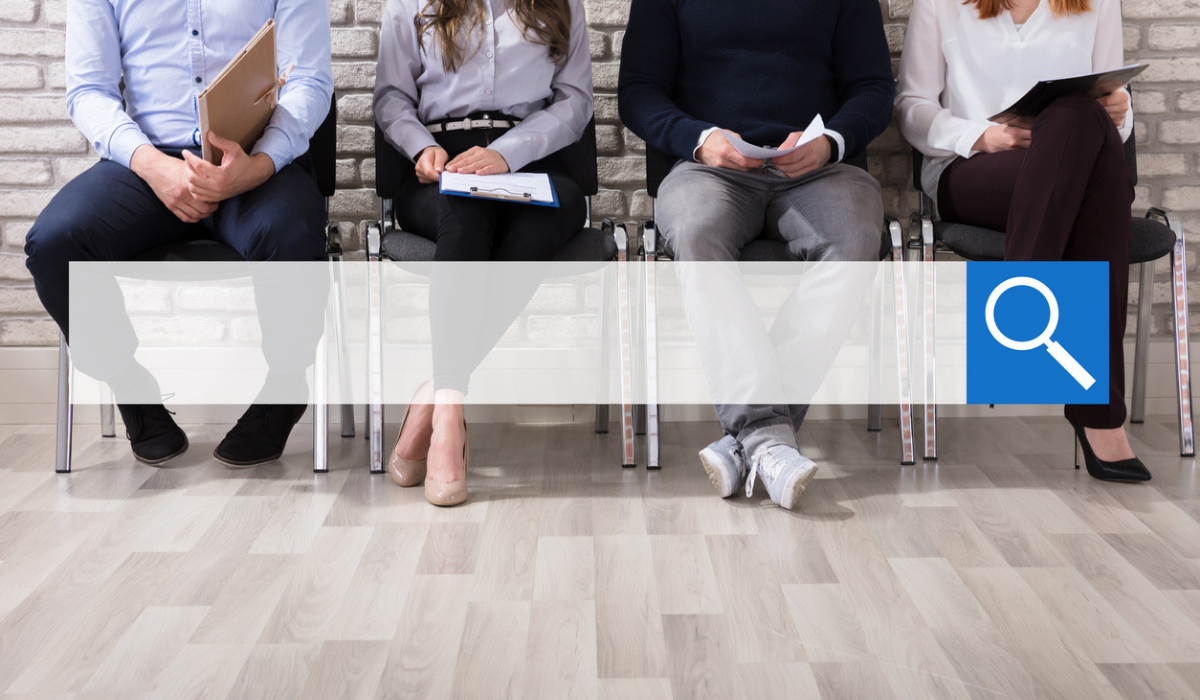 Blog
The 5 Most Common SEO Mistakes You Might Be Making

SEO is one of the most important disciplines for any marketer, especially in the digital world. Trying to keep up with ... 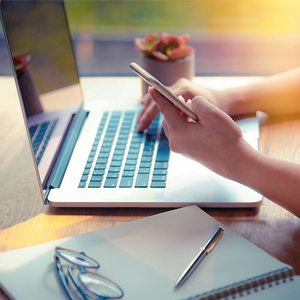 Search. Engine. Optimization. Few phrases are capable of stirring the senses in quite the way that “SEO” is. Alright, ...

Search Engine Optimization (SEO) is a critical component of your inbound marketing strategy. Because SEO trends tend to ...

Blog
SEO Strategies That Continue to Work in 2017

As a business owner, you want to make sure that you’re always top dog in search engine results. Unfortunately, you’re ... 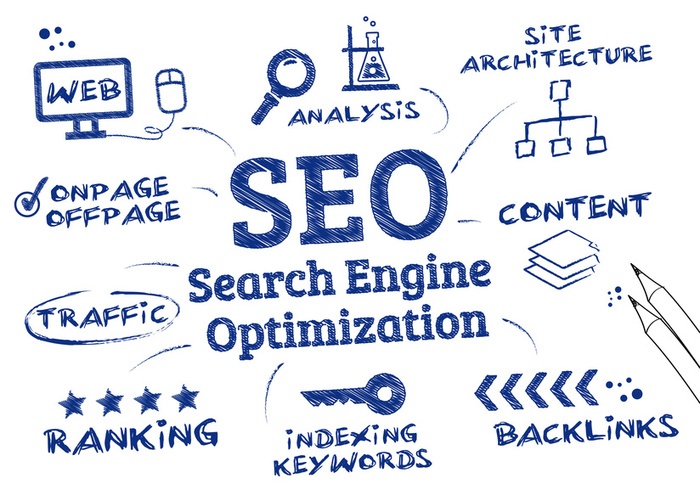 Blog
Avoid These SEO Mistakes for an Awesome Website

Whenever you're redesigning your business's website, your primary objective is to attract visitors and motivate them to ...

Startup companies are what the American Dream is all about, but launching these companies from infancy into a ...

Blog
5 SEO Tools for Your Arsenal

As a small business owner, you may sometimes feel that your website is a little fish in a vast ocean of competition. ... 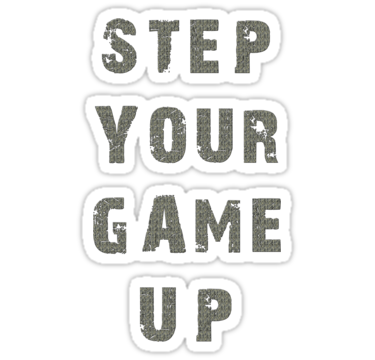 Blog
10 Tips to Up Your SEO Game

What can happen in a single minute? Amongst other things, 571 websites can be created, 2 million Google searches can be ...

Read me »
Blog
What is SEO?

There are few industries as fluid and ever-changing as marketing. Just 15 years ago businesses were considered to be on ... 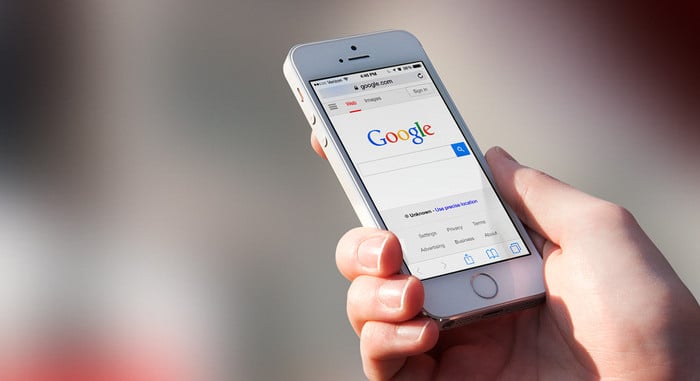 Blog
What You Should Know about Google's Mobile-Friendly Update

One week from now -- April 21st, for the mathematically challenged -- Google will once again be making changes to its ... 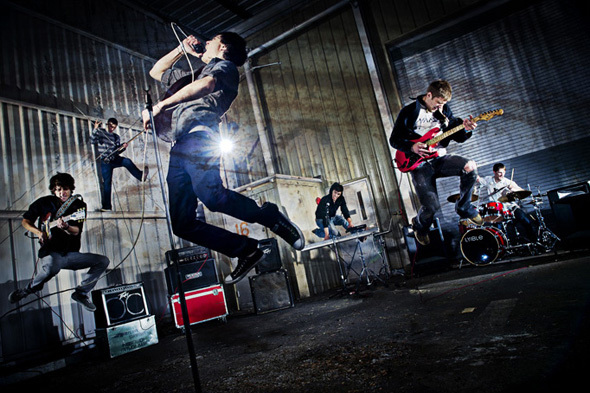 Three simple words that speak volumes when it comes to marketing your product or service online. SEO is constantly in a ...