The year was 2016 — Pokemon Go was released, the pool turned green at the Summer Olympics, and the Chicago Cubs won the World Series, ending a 108-year drought.

Facebook Live had just debuted. Platforms like Periscope and Meerkat seemed to be ushering in a new era in social media and marketing — an era dominated by live video. At the time, a study by emarketer showed that one in three internet users had watched a live video in 2016. Among millennials, that number was doubled.

Now, the live video craze seems to have subsided. Facebook has made major changes to the platform and more are on the way, including the de-emphasis of live video (among other things) in favor of Groups. Instagram has introduced IGTV, favoring polished production rather than off-the-cuff streaming.

Live video simply never took off the way everyone seemed to think it would. In 2016, 25% of brands posted a live video. In 2017, that number was 30% — an improvement, but not the stratospheric leap that lots of people saw coming.

Live Video Is Still Useful — in the Right Circumstances

We’re certainly not arguing that live video has disappeared. Facebook Live is still going strong (for now), as is Instagram Live. Twitter uses live video through Periscope, which it rolled into its main app in December of 2016. YouTube and Twitch are driven by huge interest in live content, especially around the world of e-sports.

Live video hasn’t died, but it’s one of the tools that influencers and marketers can use to reach their audience — not the only tool.

Live Video Is Perfect for Influencers

Live video is a very personal format — it’s usually one person talking into a handheld camera with minimal production value around them. When it comes from brands, it feels disingenuous. But when it comes from a unique personality, it feels intimate, one-on-one, and strongly relatable.

If you’ve been employing influencers in your marketing strategy (and we think you should), live video is a great way to reach the people who follow them, talk about their lives, introduce new products, and make recommendations.

Use Live Video For a More Personal Q&A

There are a few ways to answer your customers’ and prospects’ questions — you can set up a page on your site, invite them to email you, or use a third-party platform like Reddit’s AMA (ask me anything) forum.

But nothing beats the personal nature of live video for coming off like a real, direct conversation. Live video happens in real-time and without much curation, so it feels much more authentic and genuine than most other forms of communication.

If you set up a live Q&A session, remember to promote it ahead of time like any other event. Pick someone at your company to answer questions — ideally someone who’s both important enough to draw attention (like your CEO) and comfortable on camera. Make sure you talk about what they can and can’t talk about — you wouldn’t want to spoil a product launch with an off-the-cuff remark.

You can solicit questions ahead of time to answer on air if you want, but a more popular format is to answer questions as they roll in, which encourages an active comment section and increases engagement. If you opt for the live route, have an extra pair of hands helping you sort through comments and pull out relevant questions to address on video.

Use Live Video to Get off the Ground

For new Instagram accounts or fledgling influencers, it’s hard to get started — since they don’t get much engagement, their profiles are largely ignored by Instagram’s algorithms. The same goes for Youtube.

If you go live on Instagram, though, you’ll instantly be bumped to the front of the line and get a visible “LIVE” badge on your profile picture. Followers are more likely to notice this priority placement and you have the opportunity to connect with your audience.

Just because the hype train has slowed down doesn’t mean that live video isn’t useful, but like any tool, you have to know how to use it. When properly leveraged, live video can be a powerful way to make a strong impression with existing and future customers alike. 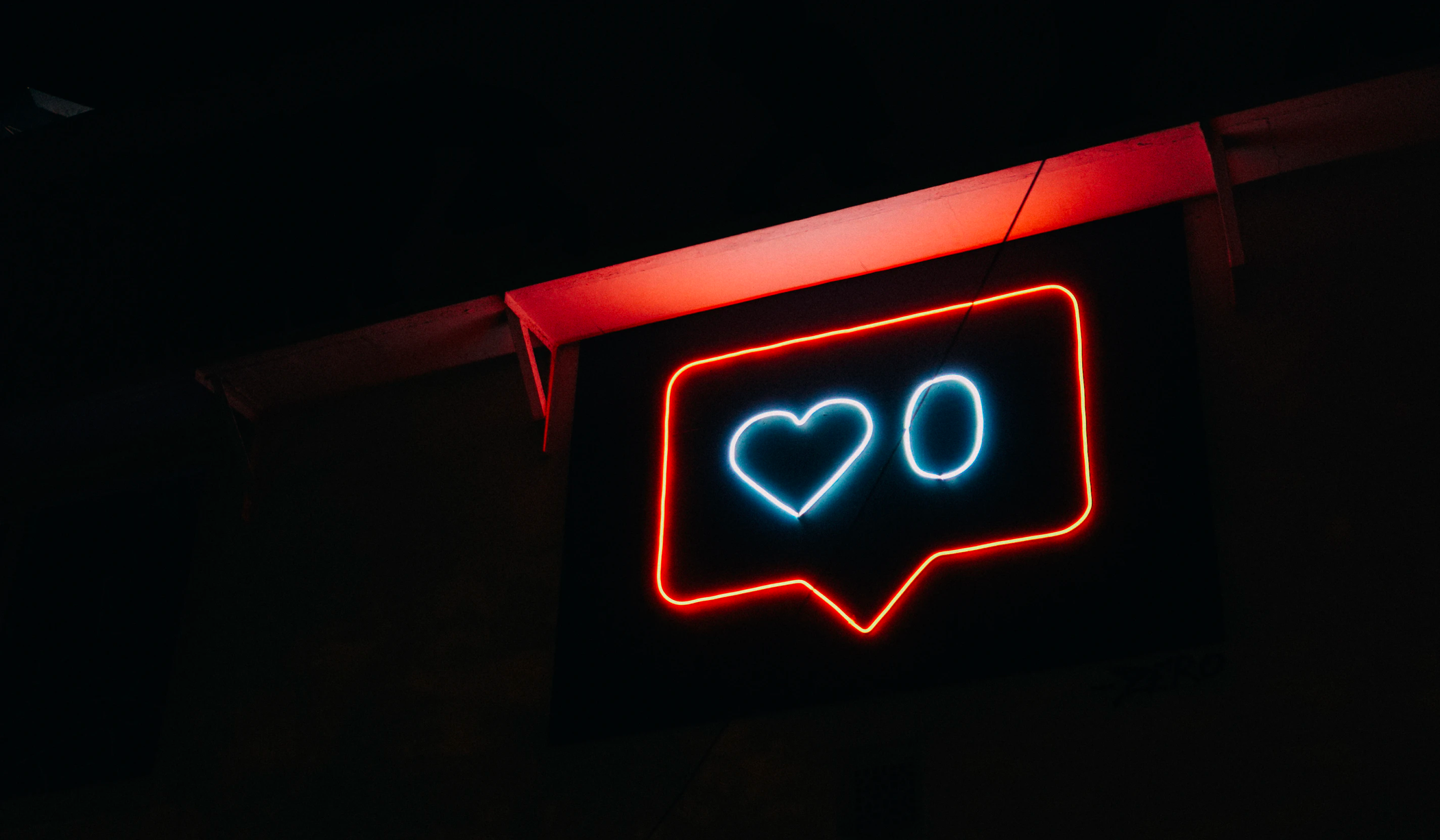 Integrated marketing was a little slow getting off the ground, but it has taken off and flown in the last few years. In ... 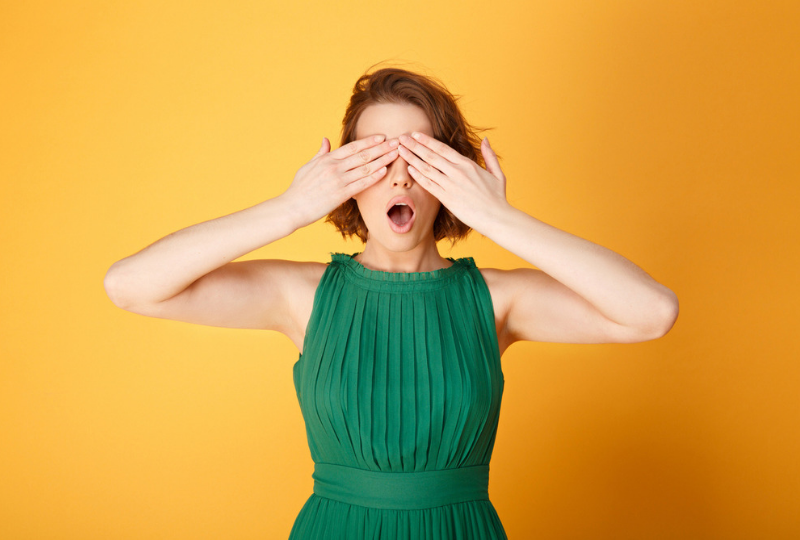 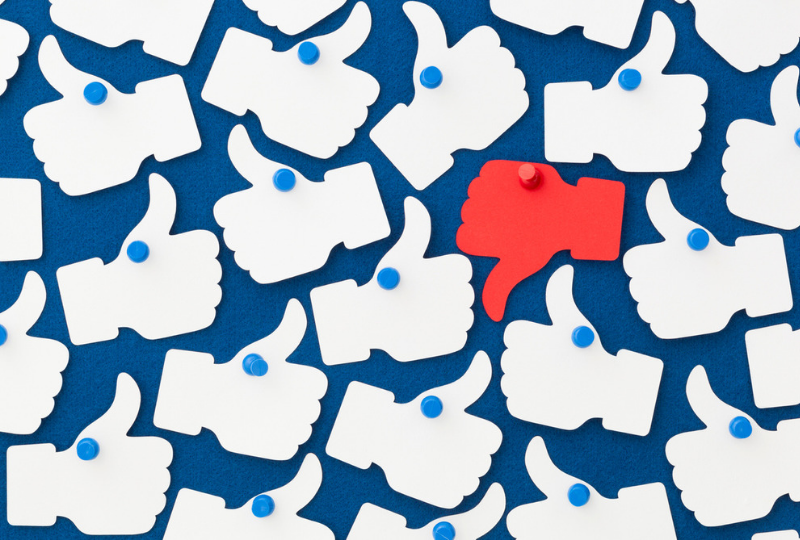 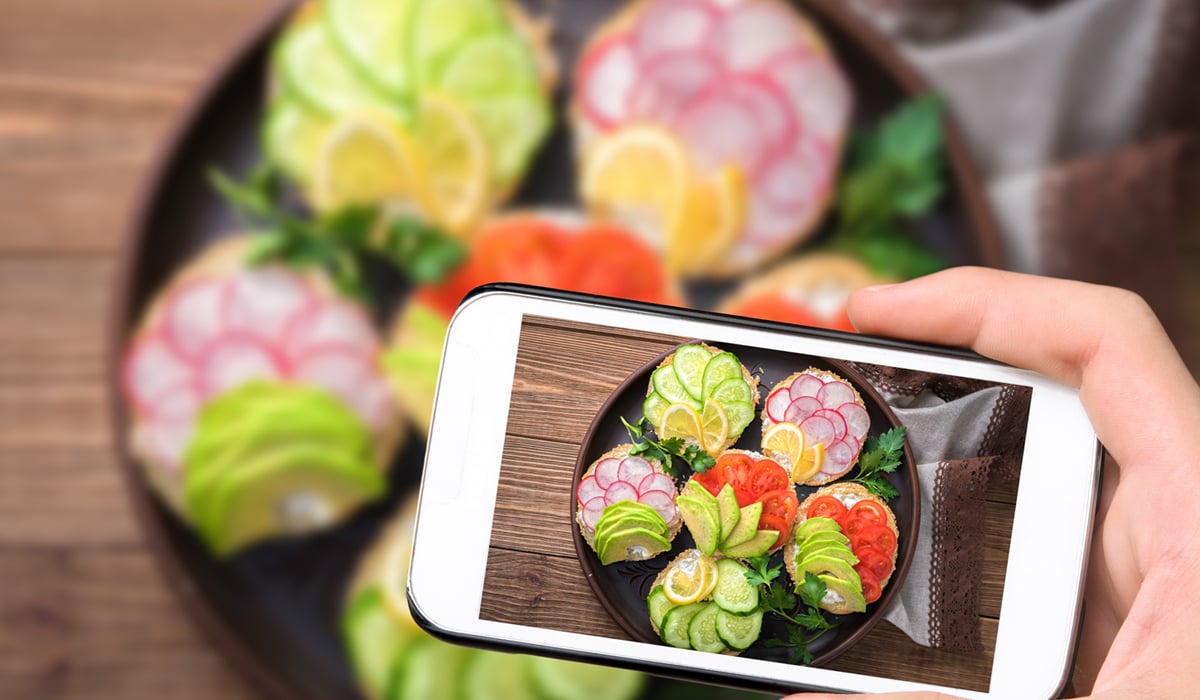 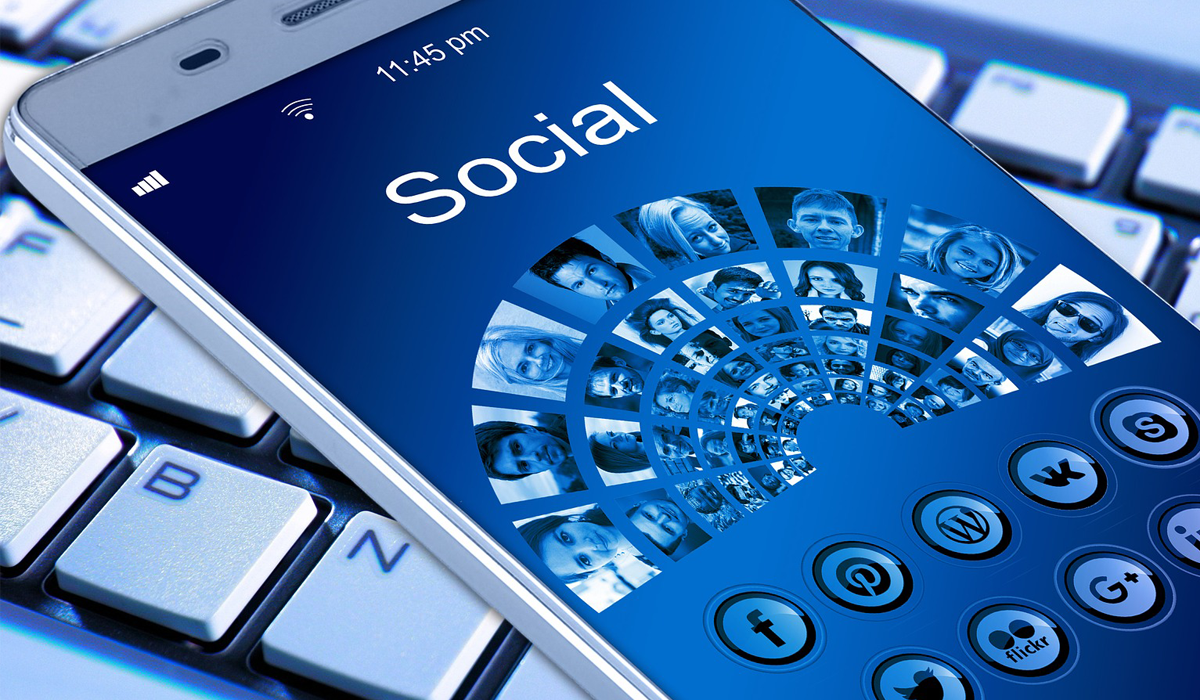