The Marketing Industry Has a Data Problem

Everyone’s sick of the term “Big Data,” but the fact remains that there has never been more information about their customers available to marketers, nor has it ever been easier to get your hands on. We’ve had this kind of access for nearly a decade now, and it’s resulted in some extremely innovative marketing.

But there’s a downside to all this data — we might be paying too much attention to it. We have all the information we could ever want, but are we actually getting anything insightful out of it? The argument could be made that we’re not. When we focus too much on the data itself, we lose sight of what the data is actually able to tell us.

Even though getting data has never been easier, marketers aren’t satisfied. A 2019 report from Kantar found that fewer than 10 percent of marketers say they have all the data they need. Either they can’t get enough data, or they’re noticing gaps in the data they have.

Working in the Dark

Obviously, this has potentially serious repercussions for marketers’ ability to do their jobs. If you can’t integrate all the data you have, you can’t measure how your brand is performing across multiple channels. You can’t tell which of your campaigns or concepts is working and which aren’t. You don’t know if you’re resonating with your target audience or just throwing spaghetti at the wall to see what sticks.

The data revolution was supposed to allow our industry to better measure our work, take more precise action, and get better results. But without the desperately needed context that can be hard to come by, the data on its own isn’t terribly useful.

What to Do About It

The biggest problem is a matter of priorities. Marketers are diving into the data they’ve gathered and looking for anything they can use before they’ve established what they’re trying to accomplish. This isn’t an entirely negative characteristic — you need to be open to what the data shows you, or you’ll miss out on opportunities.

More importantly, though, you need to establish why you’re doing what you’re doing. Start with a requirements analysis to determine what questions you’re looking to answer with your data, then keep that in mind when you dive in. It can be overwhelming to try to establish all this context before you start crunching numbers, but it’s the only way to get real results.

Another common mistake is to focus on too many metrics. We’ve written about vanity metrics before in the context of website traffic, but the same idea applies to anywhere that data is gathered. Think of it like baseball — any fan of the game will tell you that there is a seemingly infinite number of stats that you can measure for a given player, but how many of them actually tell you something useful? Does it matter how a given player hits on Sunday afternoons with runners in scoring position if the temperature is above 80 degrees?

It’s easy to get too granular with your data. You might narrow down your searches and determine that IT professionals between the ages of 35 and 40 who make more than $120,000 a year and live in major cities think your software needs a better user interface — but is it worth your time to do something about it for such a small group?

The end goal of any data gathering enterprise has to be finding insights that you can act on. It starts with the objective you lay out for yourself and the context of the data you’re finding. With context, you should be able to not just generate numbers, but tell yourself why those numbers matter. Once you start creating insights you can act on, you’ll be able to solve your problems more easily and generate even better ones in the future. 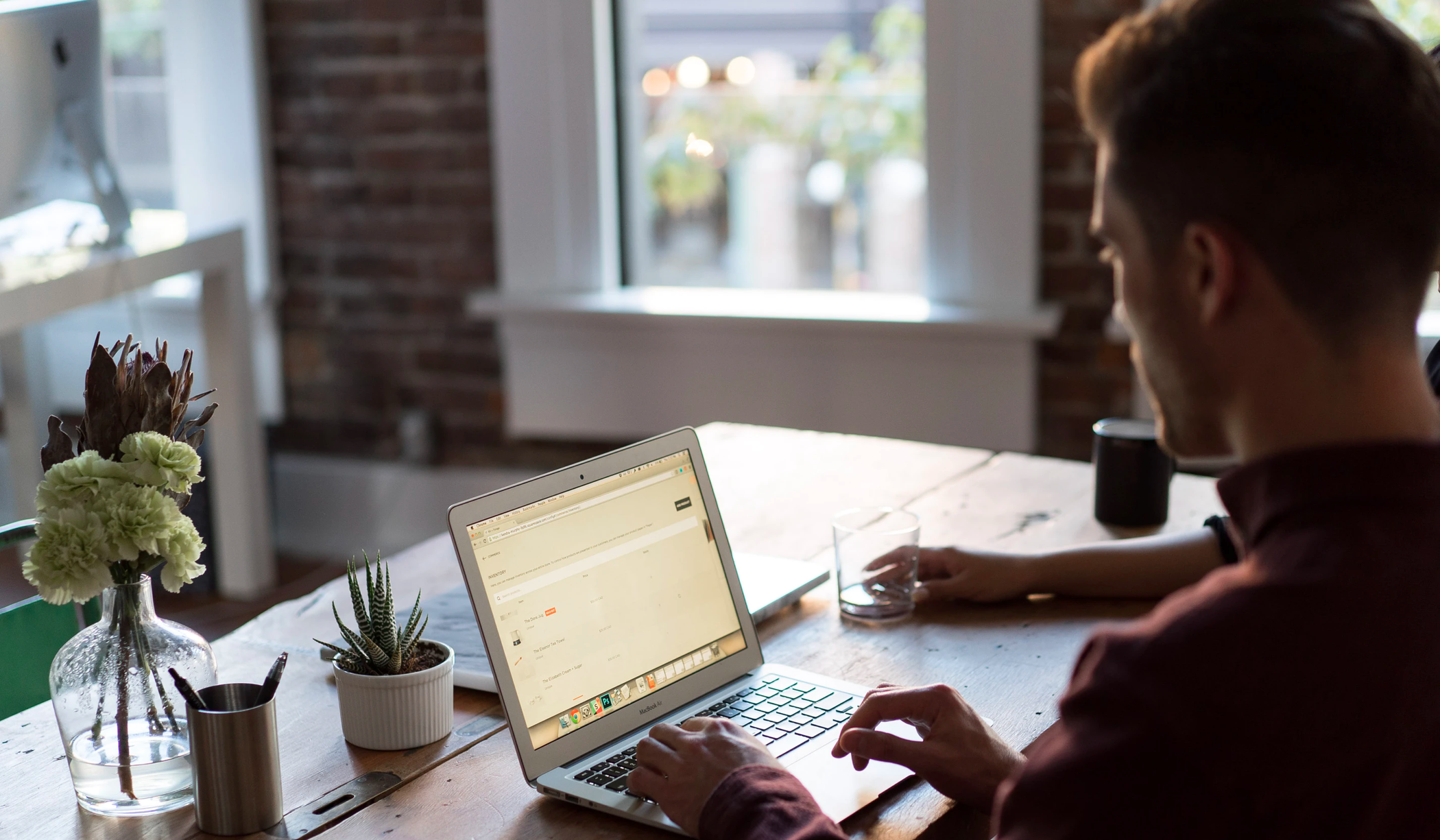 The great thing about being in the marketing world in the 21st century is that there’s so much software to help you do ... 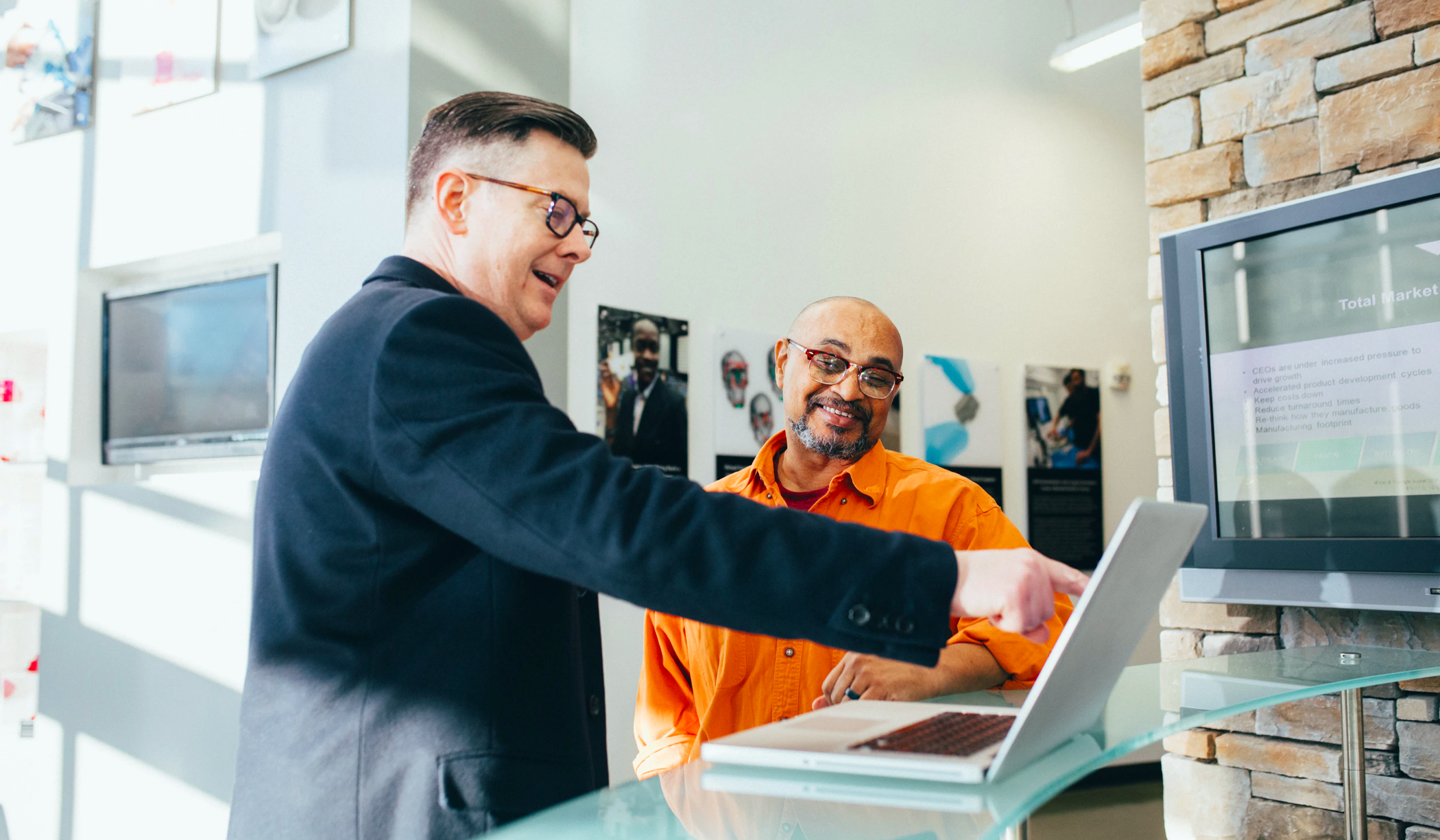 In the process of turning strangers into customers, marketing is only half the battle. The second half is sales, and it ...

Blog
Why Integrated Marketing is So Important

It wasn’t so long ago that there were only a handful of channels you could use to market your business. TV, magazines, ... 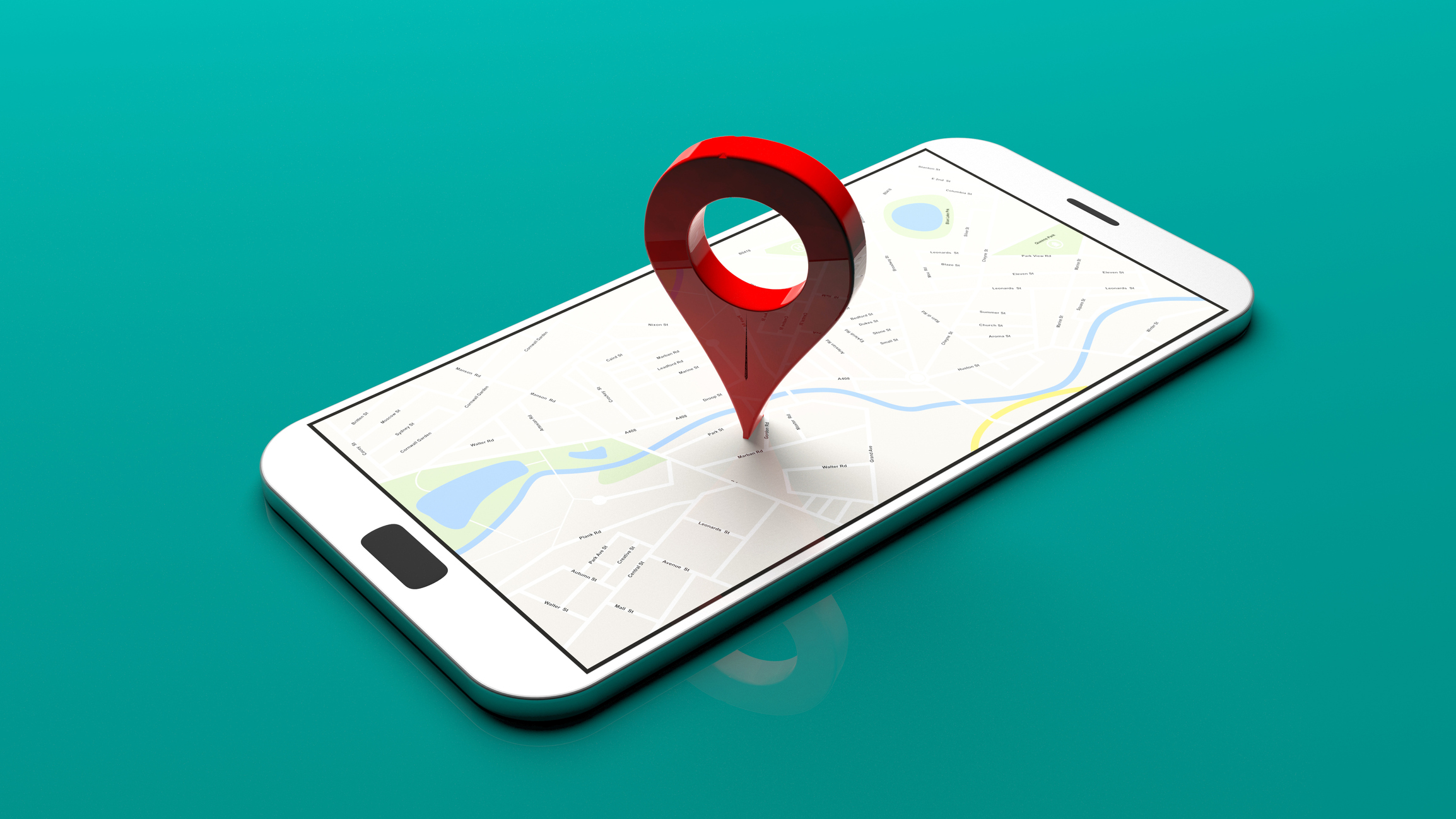 Blog
How Mobile and Location Data Work With Integrated Marketing

Integrated marketing is a simple idea with a potentially complicated plan of execution. The goal is to create marketing ...

Blog
Making the Most of Your Content: An Integrated Marketing Guide

Most companies build their marketing over time, adding one piece to another as the company grows. When you first ... 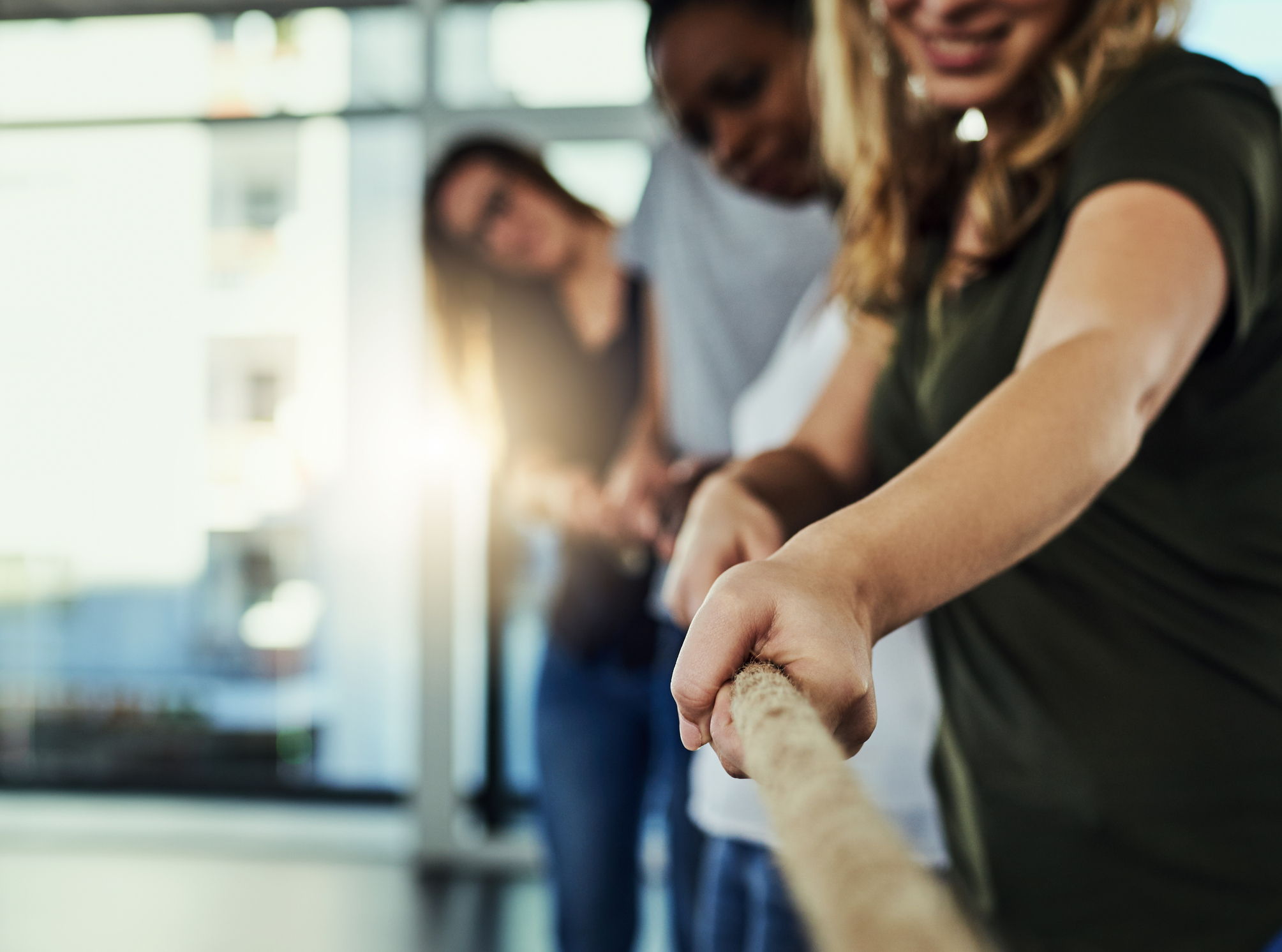 Blog
Push vs. Pull Marketing: Getting Them to Work Together

Think about the last time you made a major purchase — the kind of thing that took more than a day to decide on. How did ... 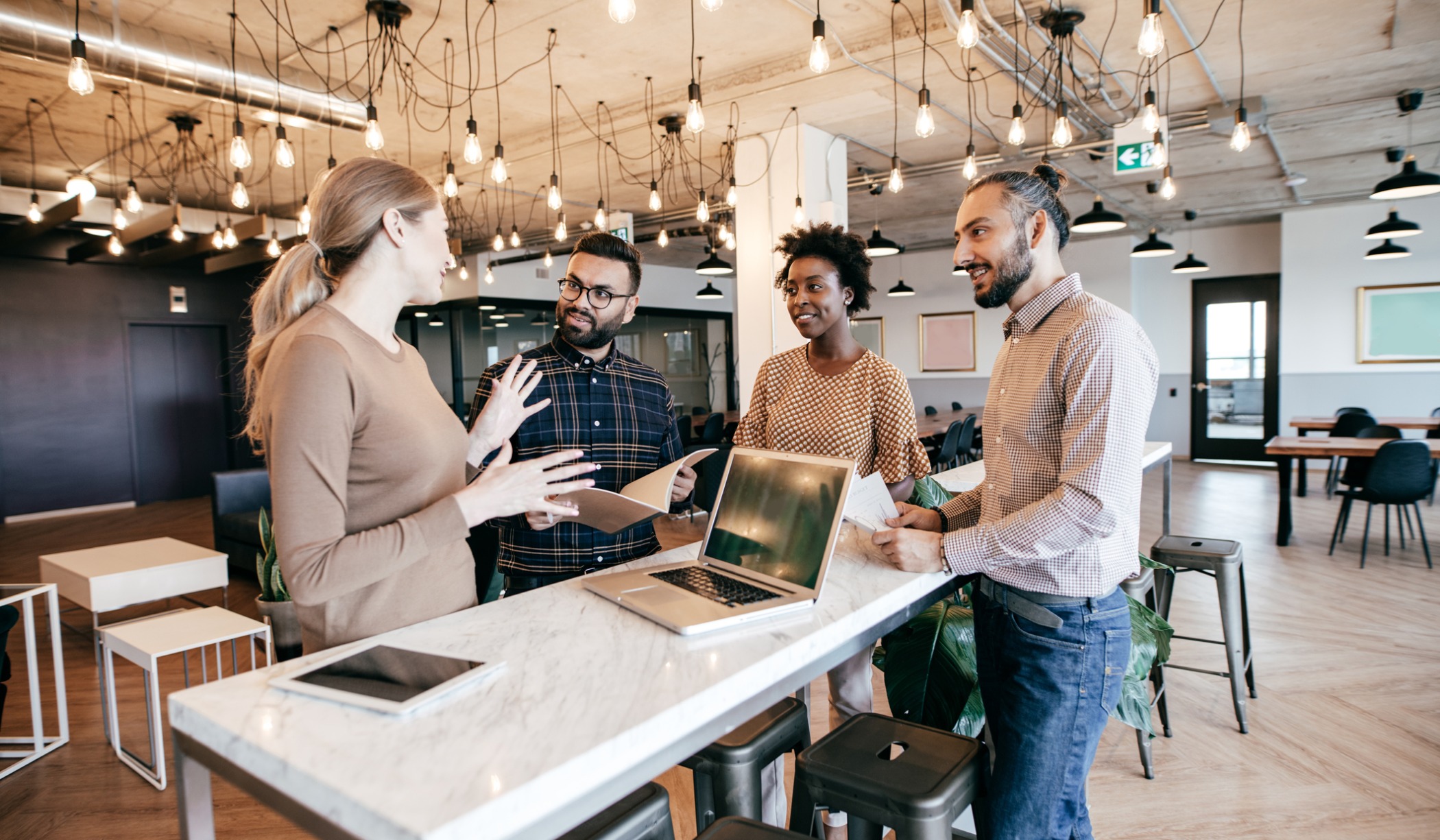 Blog
Tired of Hunches? Taking the Guesswork Out of Marketing

Everyone needs to be marketing on Facebook. Email marketing is the best bang for your buck. TikTok is the next big ... 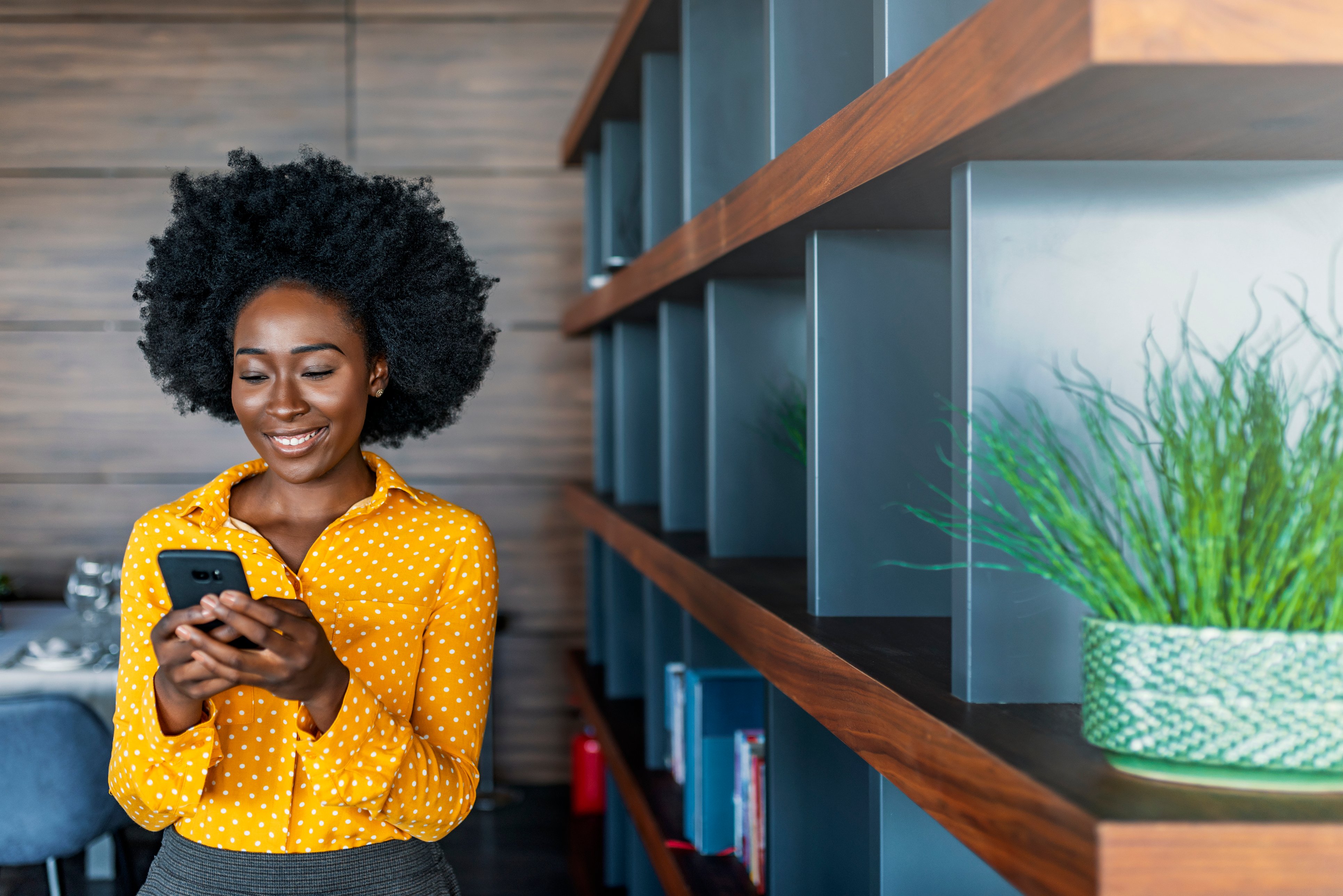