The Super Bowl has come and gone, and it’ll go down in history as one of the good ones. Patrick Mahomes became the youngest person in history to win Super Bowl MVP, along with a few other superlatives to add to his resume, and the Chiefs came back from their third double-digit deficit in one postseason to take home the Lombardi Trophy.

More importantly, for those of us in the marketing business, it was a chance to take a look at the latest slate of Super Bowl commercials — the ones that the biggest brands paid a reported $5.6 million to air — and take a deeper dive into what worked and what didn’t. Here are a few of our favorites, along with the ones that missed the mark.

Be Someone with Josh Jacobs — Kia

Kia’s “Give it Everything” tagline makes a pretty tenuous connection to the subject matter, but Oakland Raiders running back Josh Jacobs delivers a message to remember when he tells his younger self, “push yourself to be someone.” Straight for the heartstrings.

You might have thought that a commercial for a tech company wouldn’t be able to make you cry. With this story of an old man using Google Assistant to organize his memories of his late wife, Google proved you wrong.

Be The One — Microsoft

For a few years now, Microsoft has been heavily investing in storytelling — talking not about the technical specifications of their Surface tablets, but about the cool things people are doing with them. This year, they found the perfect opportunity with the story of Katie Sowers, the first female NFL coach of any kind to coach in the Super Bowl. Here’s to more women on the sidelines going forward.

A perfect demonstration of the usefulness of smart speakers with a comedic twist.

Everyone’s favorite tatted Polynesian hunk (that’s not Dwayne Johnson) shows us how he can finally unwind and be himself in the comfort of his own home, peeling off his muscles and flowing locks to kick back on the couch in peace. Memorable and adorable.

The Death (and Rebirth?) of Mr. Peanut

Planters announced the death of Mr. Peanut on January 22, garnering a lot of brand responses — and a lot of controversy. In the Super Bowl spot, Mr. Peanut valiantly sacrifices himself to save Matt Walsh and Wesley Snipes, only to reappear as Baby Peanut.

The problem is that Mr. Peanut has never been an especially popular character in the public consciousness, so (not to be mean, but...) there’s really not much impact in killing him off. There was always something weird about a peanut selling peanuts anyway. And now Baby Peanut, a pretty obvious attempt to capitalize on the popularity of Baby Yoda, is supposed to make us want to...eat him? The whole thing doesn’t make sense.

Discover Card Says Yes and No

Discover spliced together a bunch of videos of people saying “yes” in movies and TV to remind people that yes, you can use your Discover card. Then they did the same thing with “no” to remind us that no, there are no annual fees.

Leaving aside the fact that we expect better than a simple montage from a Super Bowl ad, it’s 2020 — we can pay for things with our watches and phones now. Reassuring us that most establishments take your card isn’t a benefit anymore, it’s just barely keeping up.

Maisie Williams is stuck in traffic in her brand-new Audi electric Sportback, feeling stressed. Then she turns the wheel and is suddenly on wide-open city streets, singing Let it Go from Disney’s Frozen. Why is she singing a Disney song? What does any of this have to do with the tagline, “Let’s drive our way to a more sustainable future?” None of it clicks.

Pepsi has been playing second fiddle to Coke for decades, and this ad is doing nothing to dispel that impression. Normally we wouldn’t complain about Missy Elliot and H.E.R.’s new take on the Rolling Stones classic, but the imagery of black paint covering a (very recognizable) red can feels like Pepsi is admitting that they’re barely keeping up. Also...should someone tell them that Coke Zero is already in a black can?

Anthony Anderson’s mom isn’t sure she’ll still be able to get ahold of him now that he’s switched to 5G, but don’t worry! It works in the aquarium, at the beach, and even in the club. Here’s the thing: Most of our phones already worked in all those places. This doesn’t tell us anything about 5G or T-Mobile.

Super Bowl ads set the tone for marketing and help us understand how and why brands are speaking to specific consumers. In addition to the above, we saw at least a few commercials that promoted multiple brands, like P&G’s slot that united such diverse brands as Olay, Charmin, Bounty, Old Spice, and others. Straightforward way to maximize exposure for key brands, or shameless demonstration of mega-corp power? In this age of consolidation, the latter feels right.

So, what does this mean for marketing? The big guys keep getting bigger, brands are working with prolonged narratives (those Tide commercials!), and companies are reusing popular tropes and taglines (the Snickers spot!). Anything goes in this attention economy — explore and experiment with new formats, “disrupt” where it feels appropriate, but always stay true to your core brand identity.

We’re sure that you’ll be seeing all these ads on TV for months to come — these brands didn’t spend millions on their commercials just to give up on them — so whether you liked them or not, you’ll have plenty of time to think them over! In the meantime, we’ll be over here trying to get “smaht pahk” out of our brains. 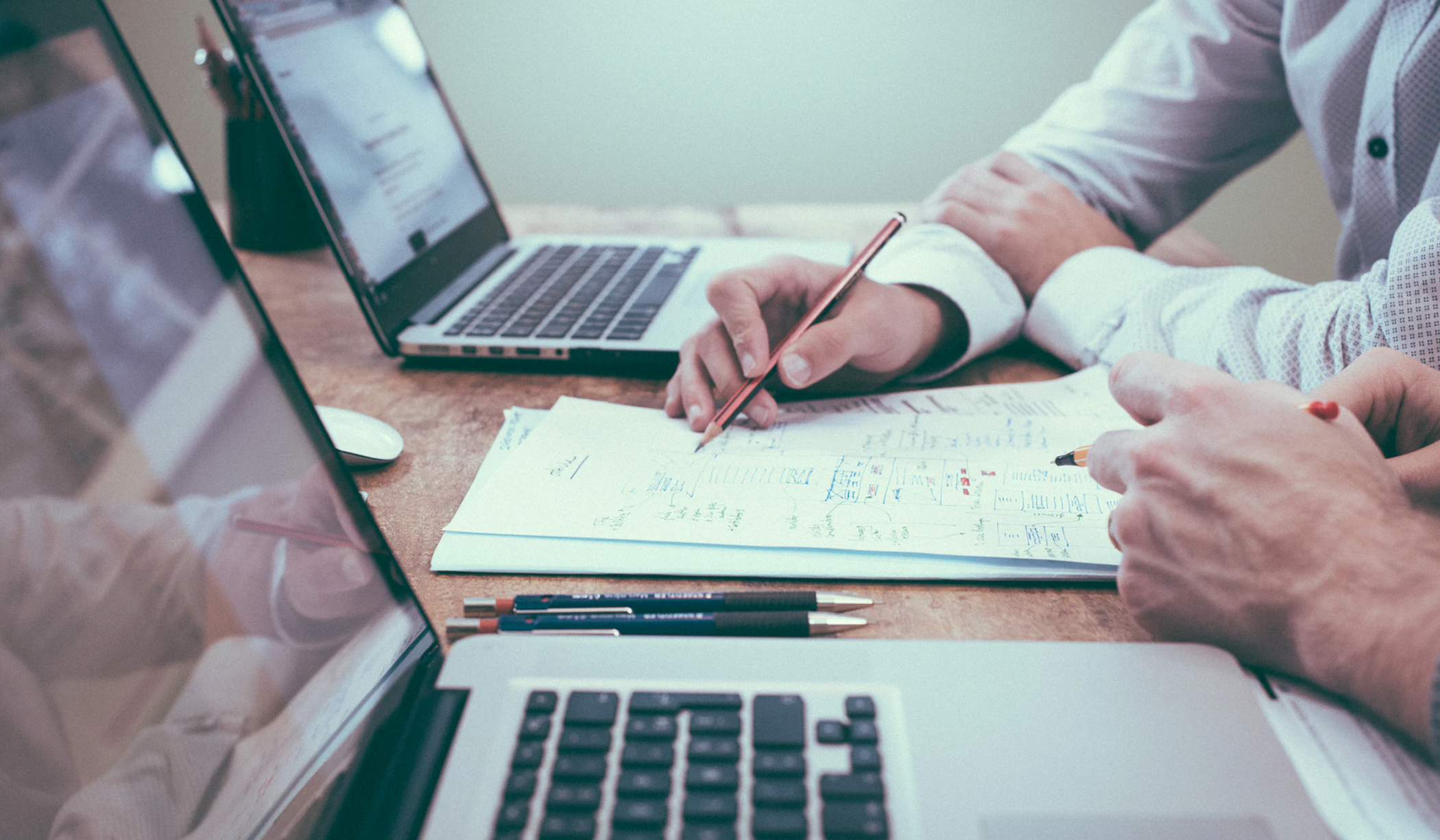 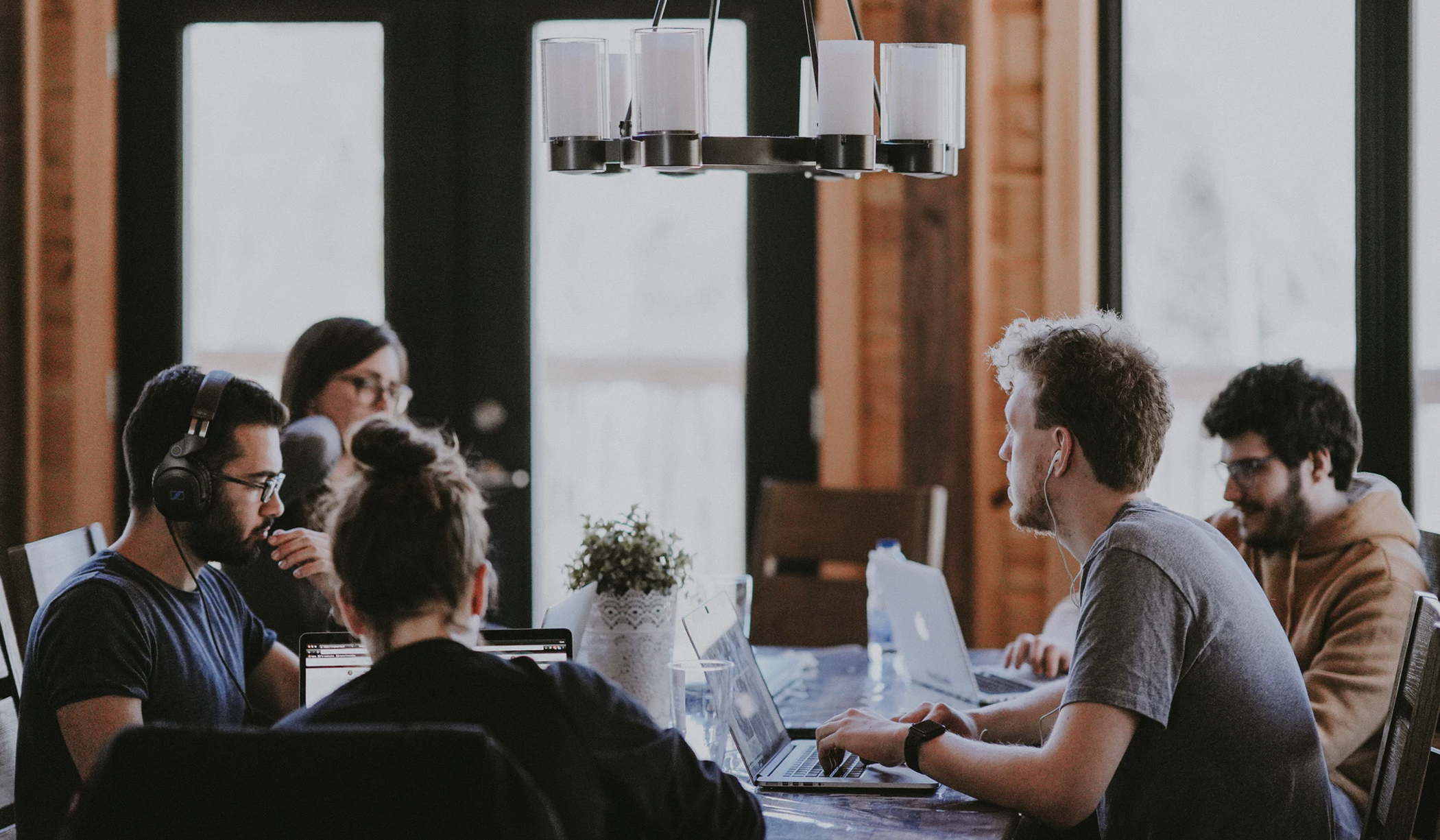 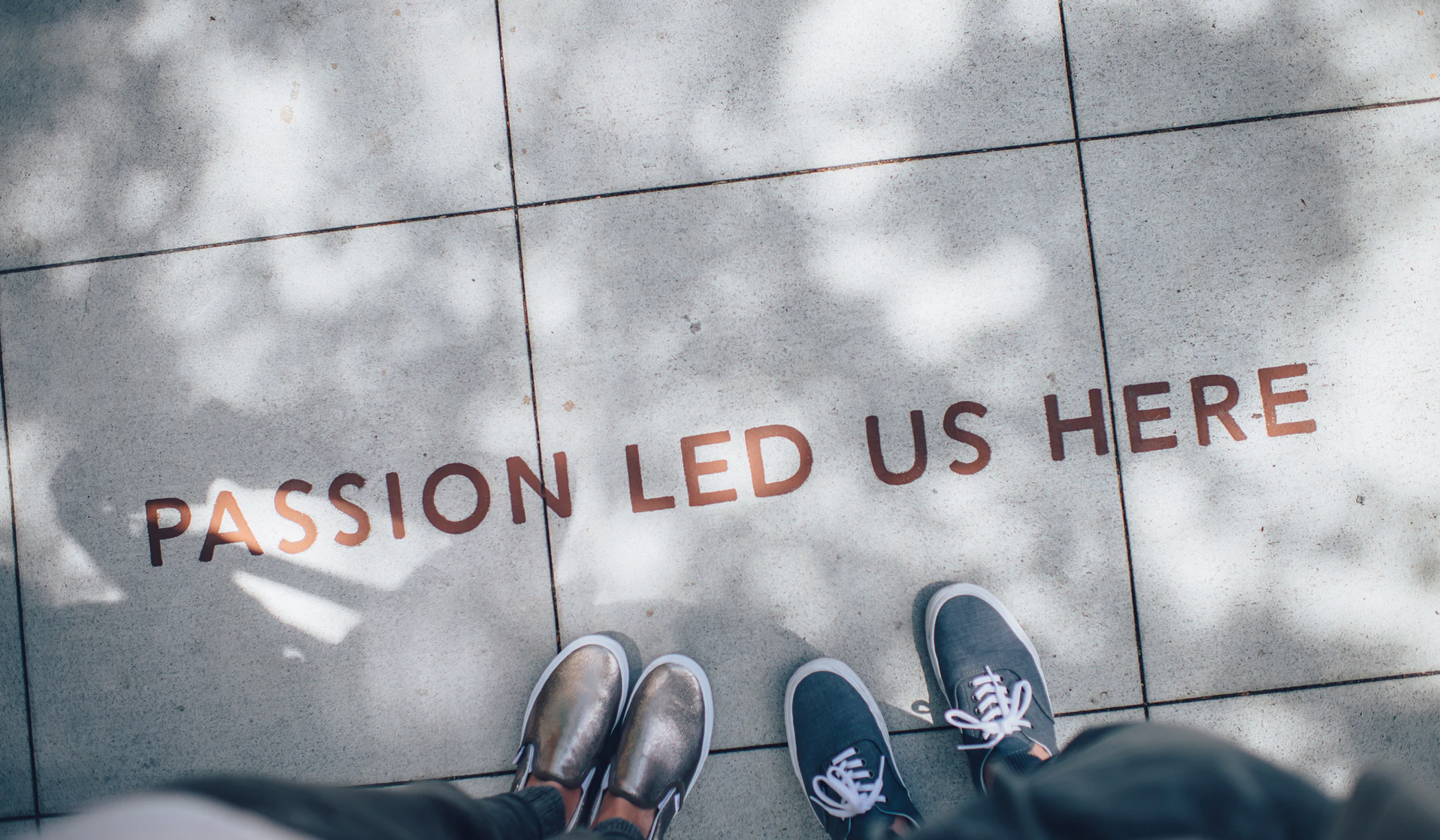 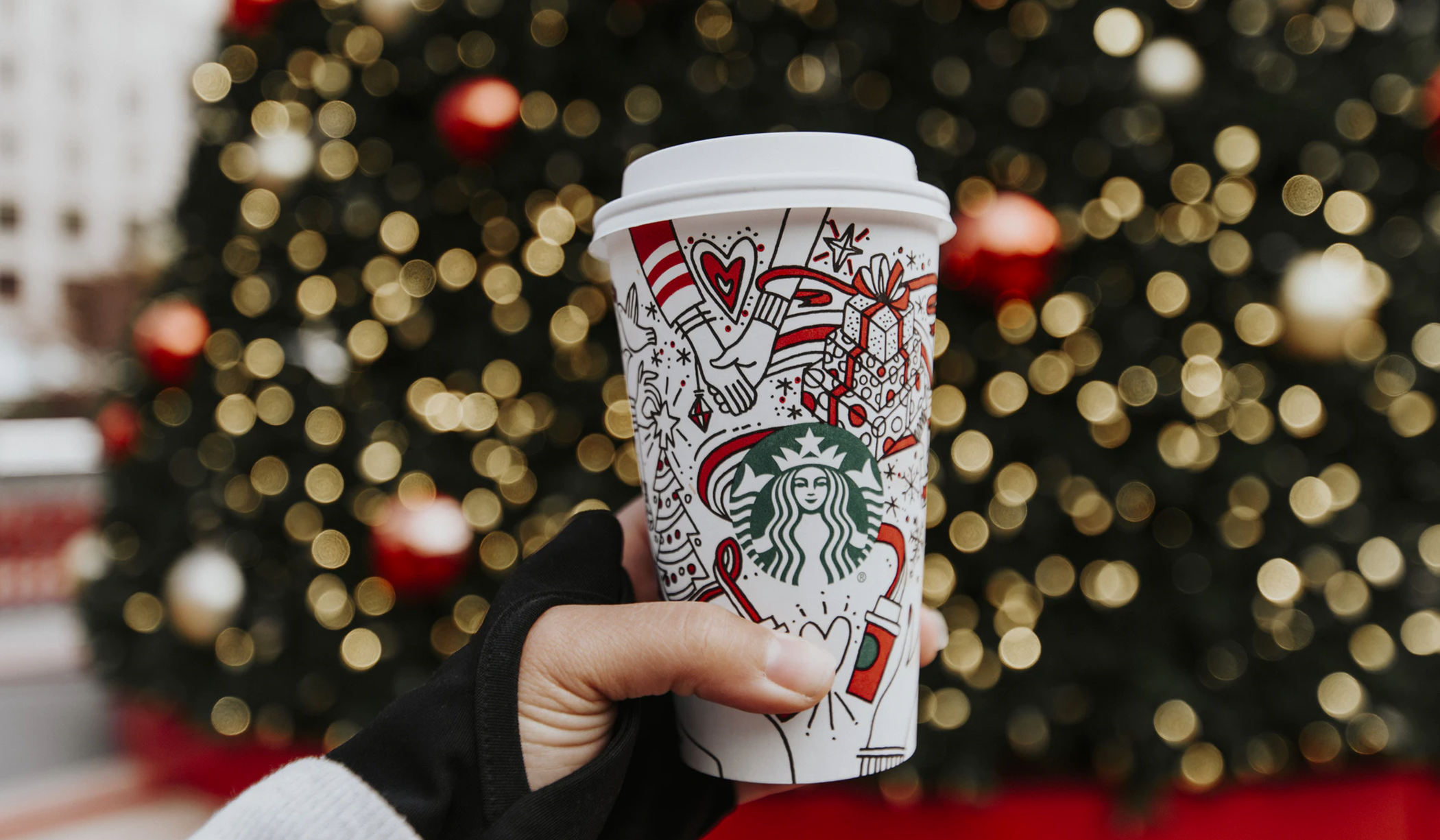 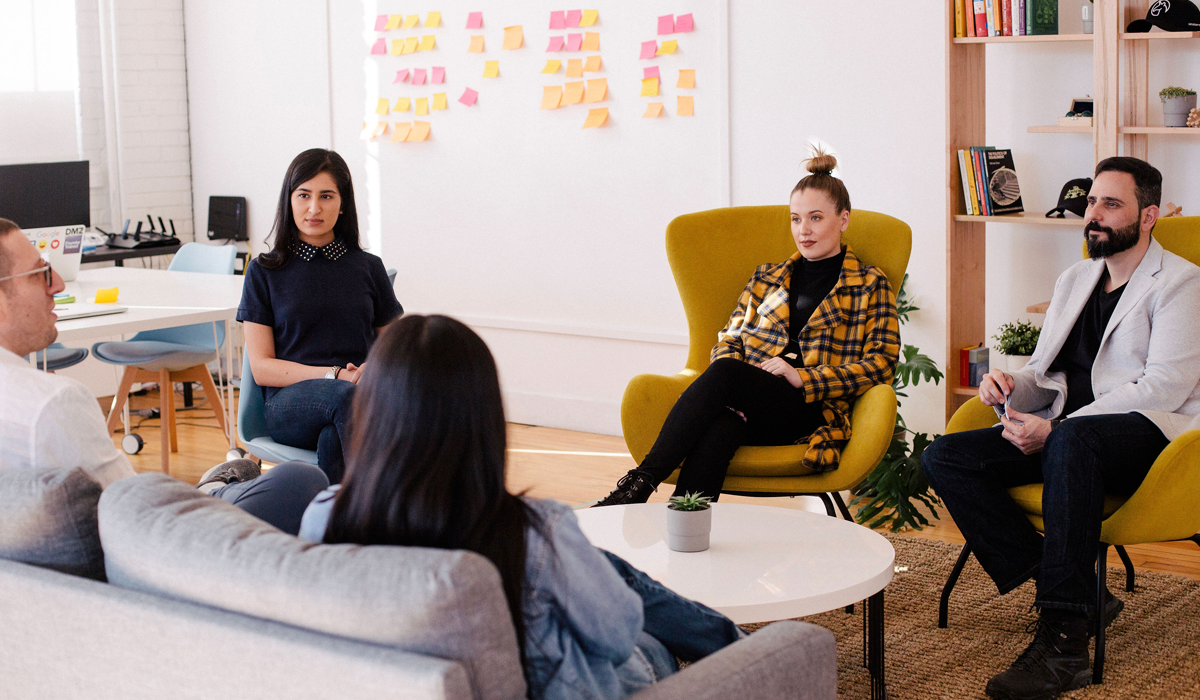 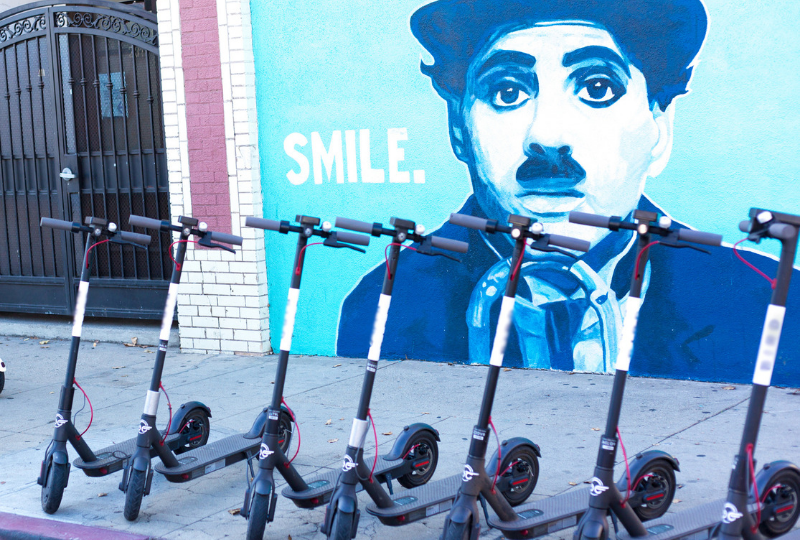 Blog
E-Scooters Have An Image Problem

E-scooters, like so many other startups, seemed like a great idea at the time. They’re easy to find, fun to use, and ... 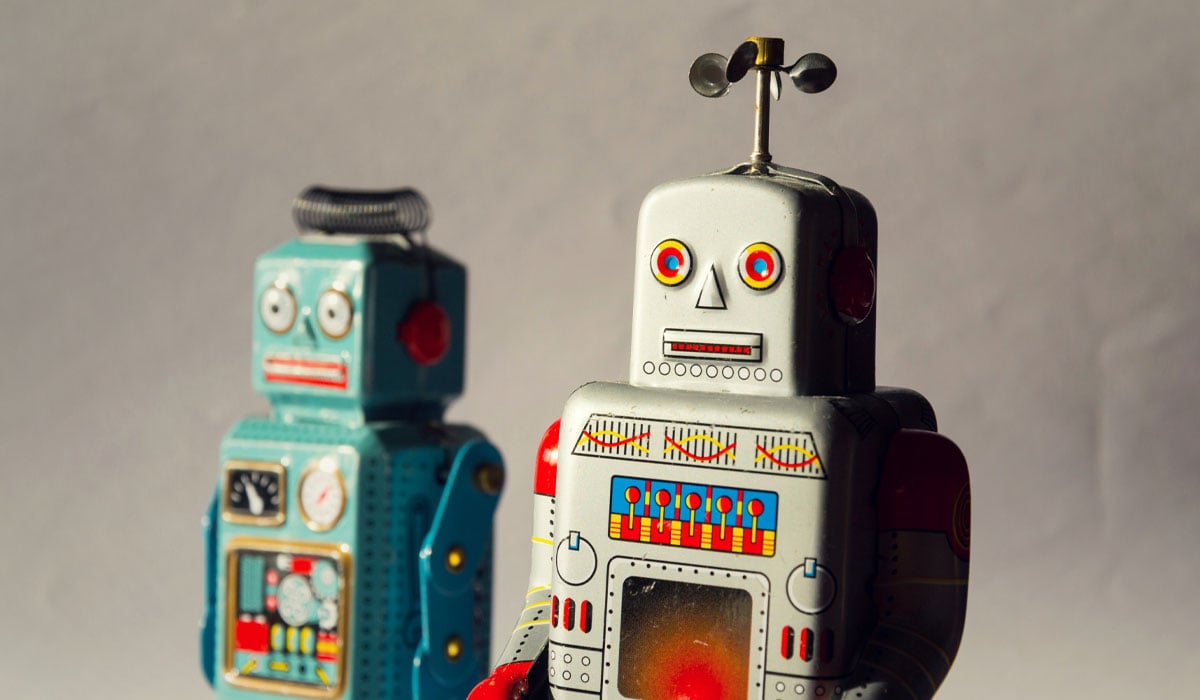 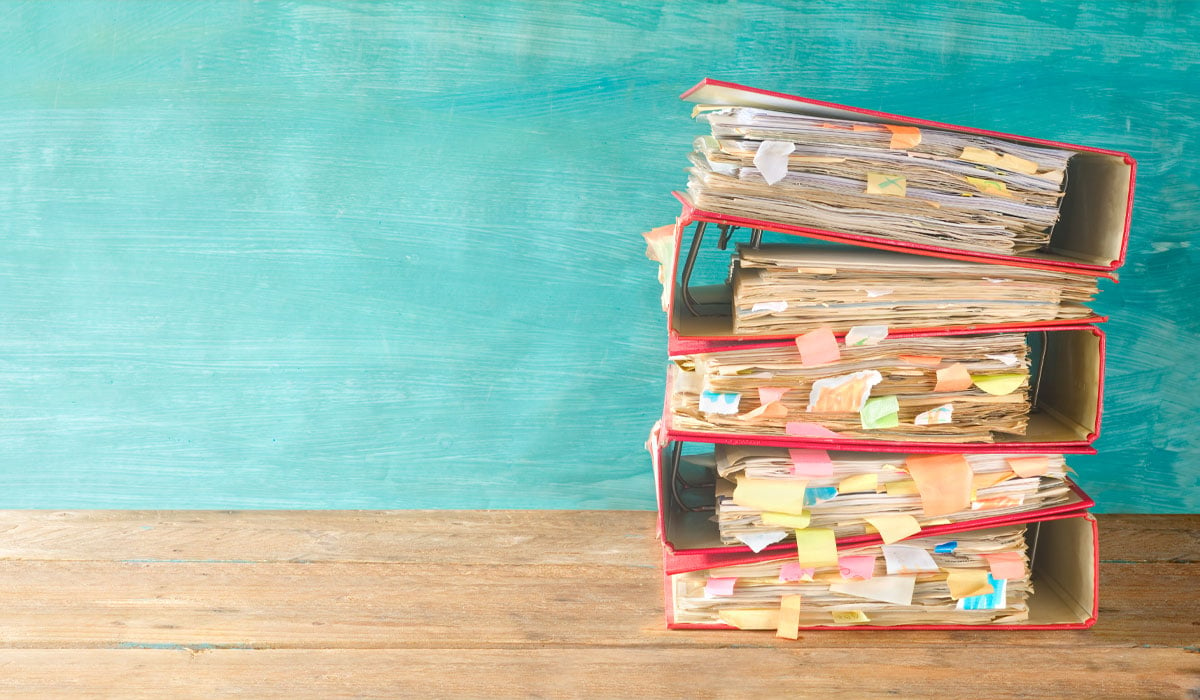 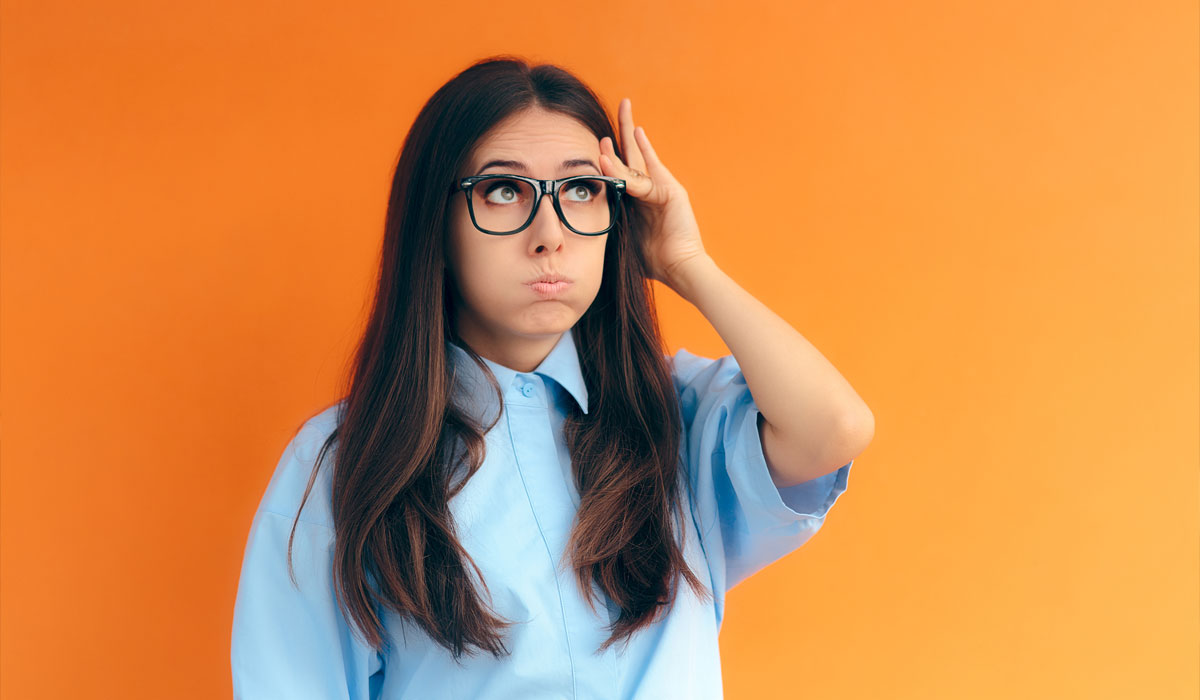 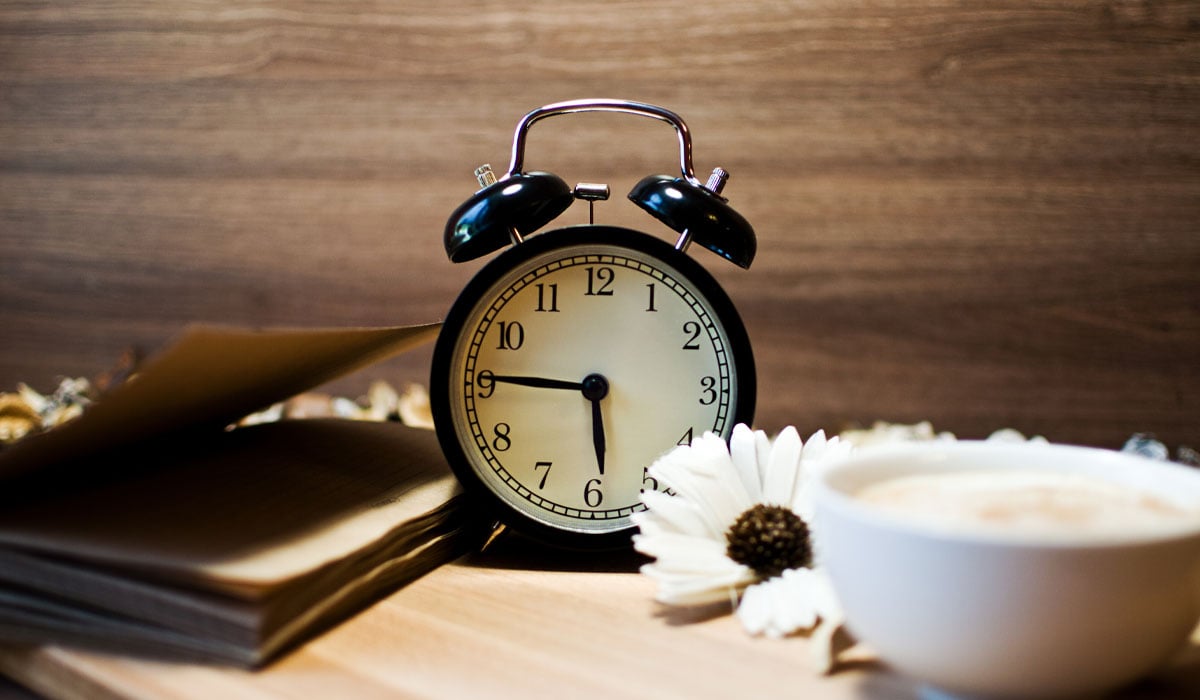