Lessons from the Pilgrims for Your Thanksgiving Marketing

When the Pilgrims landed in the New World in the early 17th century, they faced a daunting task: survive on — and colonize — a brand new continent, filled with strange flora and fauna, and a local population that they couldn’t communicate with. At their disposal, they had only a few ships with a rapidly dwindling food supply and their own wits.

It’s probably safe to assume that “marketing” wasn’t a concept at the top of their minds, but they were marketers in the most basic form — they had something to promote and someone to promote it to. In this case, they needed to convince the people of England that colonizing the New World was a worthwhile operation.

They didn’t have social media or ad agencies, but what the Pilgrims did over the next few years was a feat of impressive marketing nonetheless — and it provides us with lessons we can use to this day.

In 1621, the Pilgrims’ colonies were on the verge of dying out entirely. They were running low on food, wracked by disease, and struggling to make it through the harsh New England winters. They needed new settlers to help them manage the land, but they didn’t have any means of recruiting them.

So they started writing. Literacy rates in England were rising, daily newspapers were becoming more common, and Shakespeare was at the height of his popularity. If the Pilgrims could write eloquently about the promise of the new continent, they could attract similarly intrepid souls.

Great idea, right? But it didn’t work. By the end of the year, only 35 new settlers had arrived — hardly enough to cover their losses. So they had to try something new.

The lesson is timeless: if what you’re doing isn’t getting you the results you want, try something different. As marketers, we have to be adaptable — as Faulkner said, “you must kill all your darlings” in order to break out of the mold.

Part of the reason for the Pilgrims’ struggles in the New World was simple: they didn’t know what they were doing. They had plenty of talents in farming and hunting from their home country of England, but they found that their old techniques didn’t work with the harsher climate, unfamiliar soil, and unique wildlife of North America.

So they learned. Through trial and error, and with a huge amount of help from the Native Americans that had been farming and hunting these lands for centuries, they adapted their techniques.

15 years ago, marketers were coming to grips with the idea of the smartphone. 10 years ago, it was Instagram influencers that threw everyone’s strategies into disarray. Five years ago, it was Google’s new Hummingbird search algorithm. Today, maybe it’s TikTok, the fragmenting of Gen Z’s time online, or simply the enormous amount of noise that’s out there.

Whatever the issue, marketers have always had to adapt to new technology, new channels, new platforms, and new ideas in their industry. Flexibility has been, and will always be, vitally important.

When the Pilgrims started to get the hang of the New World, they still needed to prove to their financiers back across the pond — some of whom had poured considerable fortunes into expanding westward — that their investments were worth the money.

So they started showing their work. They wrote about the bounty they had found, the rich soil, the seas full of fish and the lands covered in animals. Better yet, they sent back furs, maize, potatoes, and shellfish to show that their new knowledge was serving them well.

In marketing, all the brilliant brainstorming in the world isn’t worth much if you can’t prove that what you’re doing is working. Analytics are crucial to track data, find out what’s working and what isn’t, and determine how to tweak your strategies going forward.

This lesson isn’t directly from the Pilgrims, but it’s Thanksgiving so we had to mention it. Show your customers and clients how important they are to you. Remember, you wouldn’t have a business without them.

In return, do your best to make sure that their experience with your product, your services, and your brand is as seamless and satisfying as possible. Create content that will help answer their questions and address their needs. Onboard them into your system so that they know how to use everything you offer. And check in with them regularly to make sure they’re doing okay. It’s the season to show gratitude, so make sure you do the same.

Why Smarketing is More Than a Buzzword
What Marketers Should Expect in 2020
Your 2020 Content Marketing Checklist
The Future of Attribution
Content Marketing vs. Paid Advertising — What to Consider
What Happens to Marketing When Customers Opt Out of Cookies?

Blog
Why Your Marketing Messaging Needs to Be Consistent 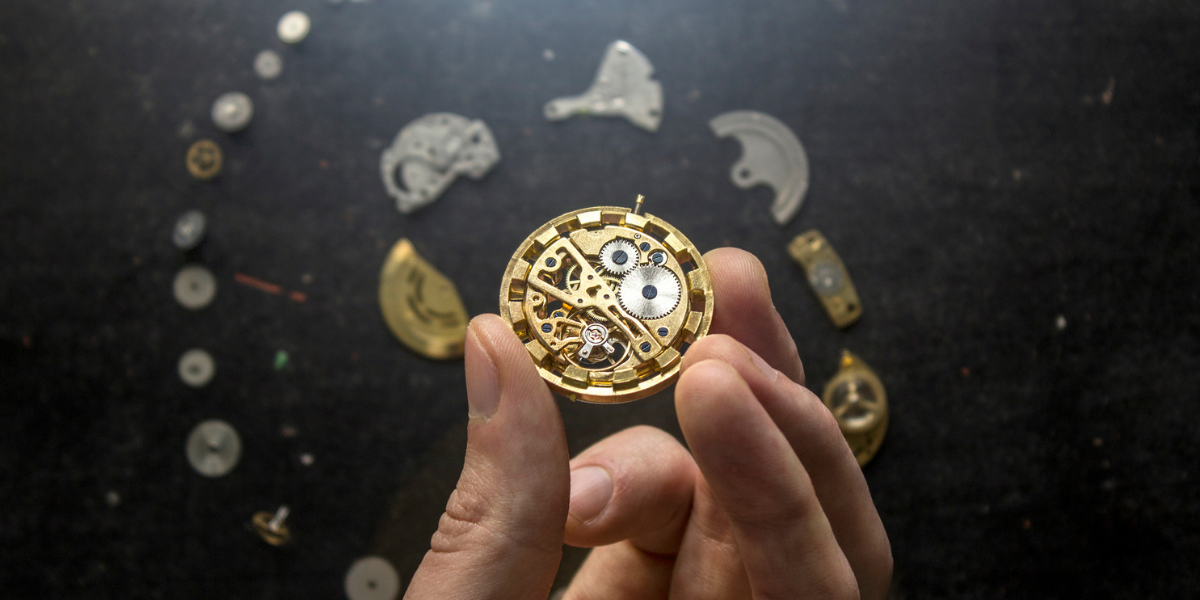 Without a marketing plan, your company’s marketing can get pretty sloppy. You might pursue channels that aren’t helping ...

Blog
The Importance of Expertise — Why Your Marketing Needs a Pro

Marketing is one of those areas that’s often overlooked. Big companies have so much going on that they tend to let ...

Blog
6 Biases Everyone Has That Change Their Online Behavior

We all like to think of ourselves as logical creatures, especially when it comes to purchasing decisions. We make pros ...

Blog
What Are Mobile Micro-Moments? And Why Should You Care?

Here’s some news that won’t surprise you: people use their smartphones a lot. By some accounts, the average person ...

Blog
Competition Means Your Company Needs Marketing More Than Ever

Storytelling as a form of marketing has been around for hundreds, if not thousands, of years. But it’s only in the last ... 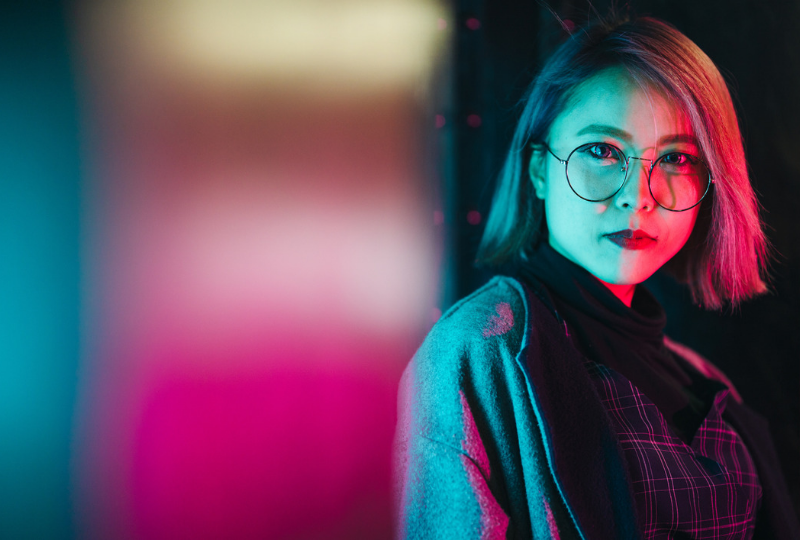 Blog
How To Market To Generation Z

For a long time, “millennials” has been a catch-all term for young people. Millennials were the youngest group that ...

You’ve heard the buzzwords all over the internet in recent months and years: transparency, privacy, data protection, ... 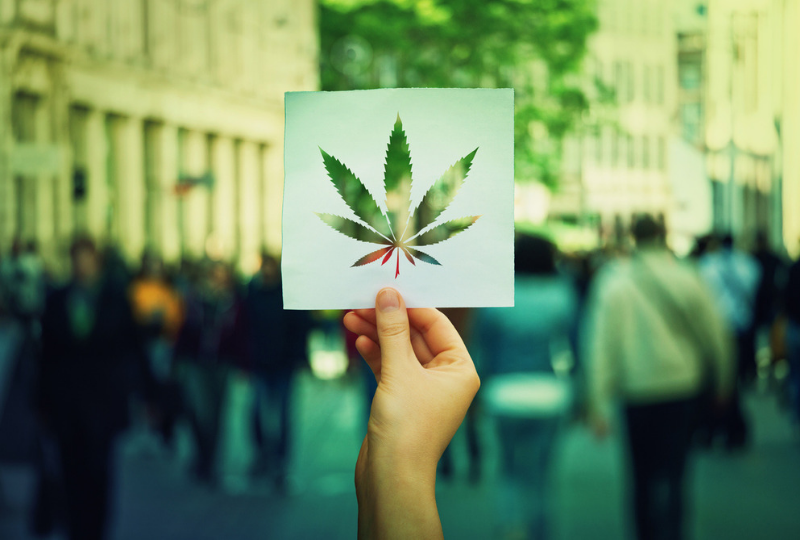 Blog
What You Can Learn From Marijuana Marketers

Marketing isn’t easy for anyone — trying to drum up attention for your business, find the right people to talk to, ... 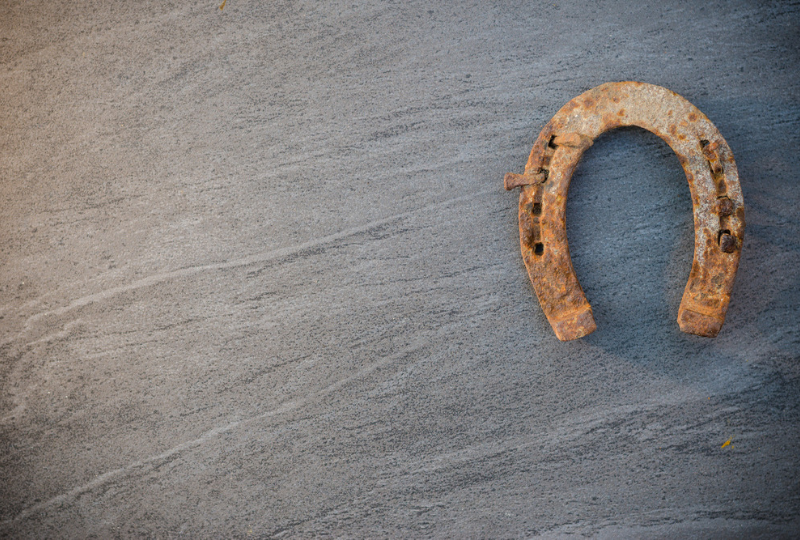 Blog
Marketing Success Is About More Than Luck

Sure, everyone gets lucky sometimes. The stars align and it turns out your little idea resonates with people, and ... 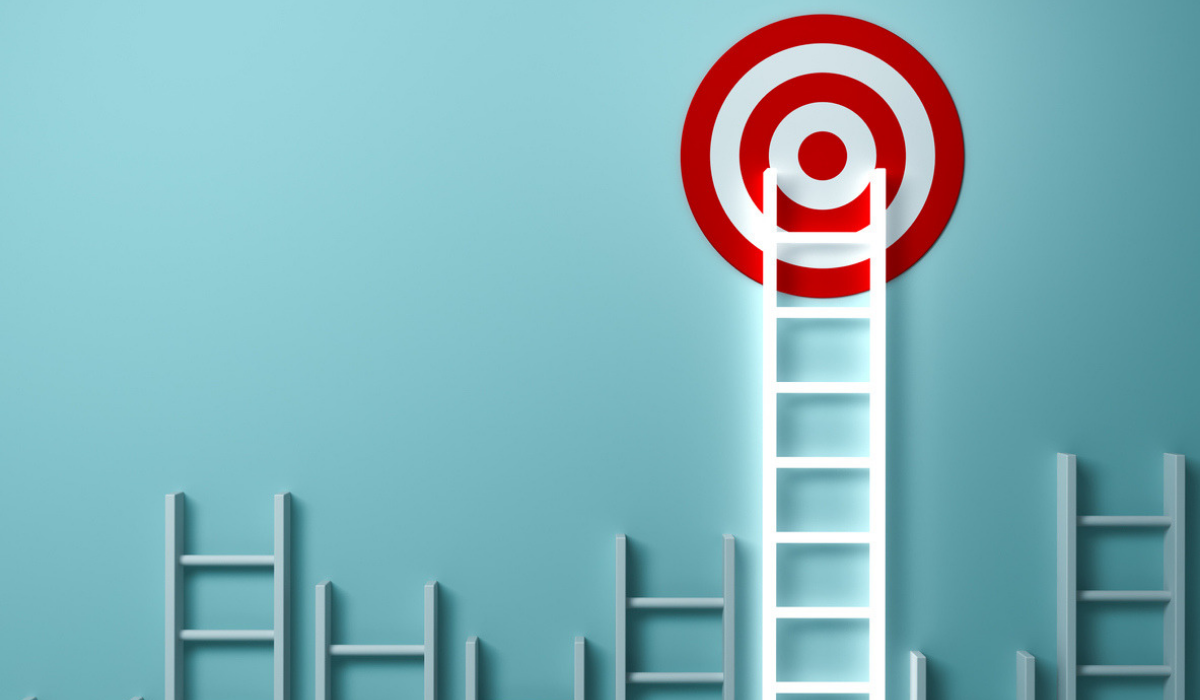