How Nike And Colin Kaepernick Changed The Branding Game

On September 6th, during the third quarter of the NFL season opener, Nike aired a new TV ad titled “Dream Crazy.” The ad was voiced over by Colin Kaepernick, the former San Francisco 49ers quarterback who has been a polarizing figure ever since he started a movement of NFL players kneeling during the national anthem before games.

Nike’s stock dropped, then rose again. Those who especially dislike Kaepernick — they see his protest as disrespectful of the anthem, the flag, and American armed forces — burned their Nike shoes in their own form of protest. The mayor of a city in Louisiana banned Nike products from the city’s booster clubs. President Trump, never one to shy away from expressing an opinion, weighed in on Twitter.

Nike has been making the uniforms for the NFL for years, but signing Kaepernick and putting his face and voice in their new commercial was different. In doing so, Nike was taking a look at one of the most controversial and talked-about social issues in recent memory and diving in headfirst. Nike was taking a stand.

When Brands Take A Stand

Historically, big brands have tried to avoid taking strong stances on social issues. They’ll dabble in messaging about healthy eating or clean energy, but the big social issues of the last decade — overseas wars, police brutality, abortion, gay rights, climate change, etc. — are seen as simply too hot. It’s too easy for a brand to put its foot in its mouth and alienate half its customers, so they steer clear.

That’s changing. Patagonia has long been more outspoken than most major brands, peaking in December of 2017 when they put a banner on their website saying “The President Stole Your Land.” That brazen statement accompanied a lawsuit brought by the company against the President for his decision to reduce the size of the Bears Ears and Grand Staircase-Escalante National Monuments in Utah.

They’re not the only ones. In 2015, Salesforce CEO Marc Benioff threatened to pull back his company’s investment in Indiana after then-governor Mike Pence approved a law allowing business to discriminate against gay people. In 2016, Apple, Cisco, and eBay put pressure on North Carolina to repeal a law banning transgender individuals from using their preferred bathrooms. And more recently, Microsoft president Brad Smith said that if the government wants to deport Microsoft employees working under the DREAM Act, “they’re going to have to go through us.”

Make no mistake — big brands don’t do anything without carefully considering the consequences. Nike took a risk, to be sure, but it was a calculated risk based on the assumption that the socially progressive, younger customers among their base were both more populous and more outspoken than the conservatives they’d anger.

It’s a risk that seems to have paid off. There were a few people who cut the logos off their socks or burned their Nike shoes, and comments were made on social media in the vein of “conservatives buy shoes too,” but the anti-Nike movement doesn’t seem to have gained much traction.

In the three weeks after the ad aired, shares rose nearly 5%, adding $6 billion to Nike’s market value. Nike’s sales have been thriving, too — while Labor Day almost always causes a spike in sales as fall items hit the shelves, this year’s sales jumped 31%, almost twice as much as last year’s 17% increase.

“Though social media was strewn with imagery of burned, ripped and ruined Nike products for a short while, the boycott came across more as an act of petulant children than a cohesive commercial backlash. If anything, the ‘boycotts’ strengthened the resolve of customers and Nike’s core messaging.”

The Pitfalls Of Being In The Spotlight

Nike has been putting forward an image of advocacy for equality and civil rights for several years, trying to show that it’s a socially conscious brand and distance itself from the images of Michael Vick, Lance Armstrong, and Oscar Pistorius.

But their dedication to being front and center in social conversations has brought them some attention they may not have bargained for.

In the spring of this year, the New York Times brought to light complaints from 50 current and former Nike employees about the “boys’ club” culture of sexual harassment and gender pay gap. Several executives left the company as a result.

In August, four female executives filed a lawsuit against Nike for gender discrimination. Given the recent attention on the #MeToo movement, that’s a side of the conversation Nike doesn’t want to be on.

Making a statement and stepping forward into the limelight is a risk — not only do you risk alienating customers, but you risk exposing the skeletons in your own closet to people who think your bold statement is only a cynical marketing ploy.

Pitfalls aside, taking a stand is a risk more companies are willing to take. Customers want their brands to be more than brands — they want them to align with causes and take sides on important issues — civil rights, the environment, gun violence, and more. People want their brands to have opinions, and as a result, brands are starting to express them. 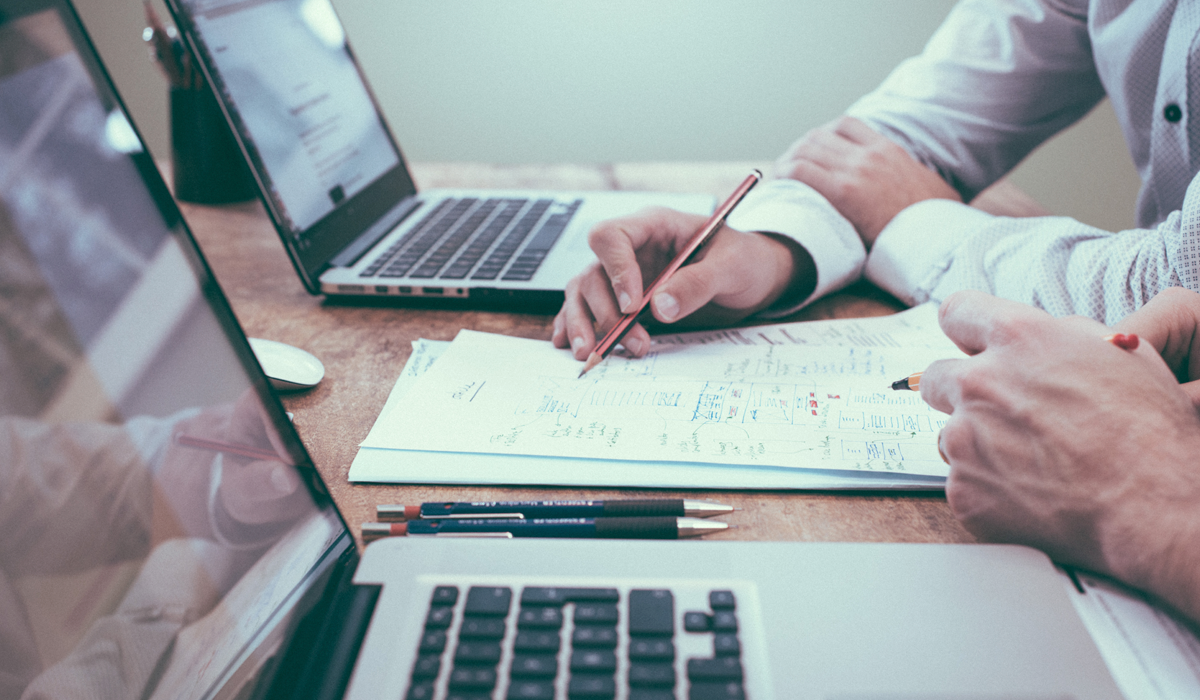 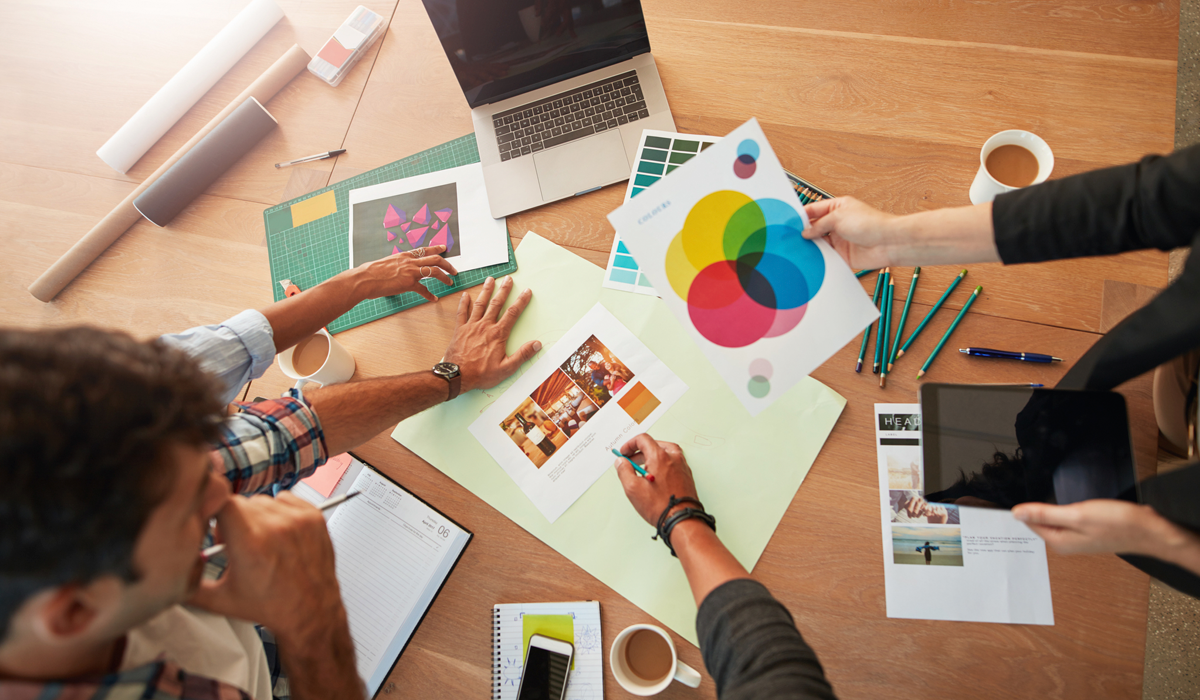 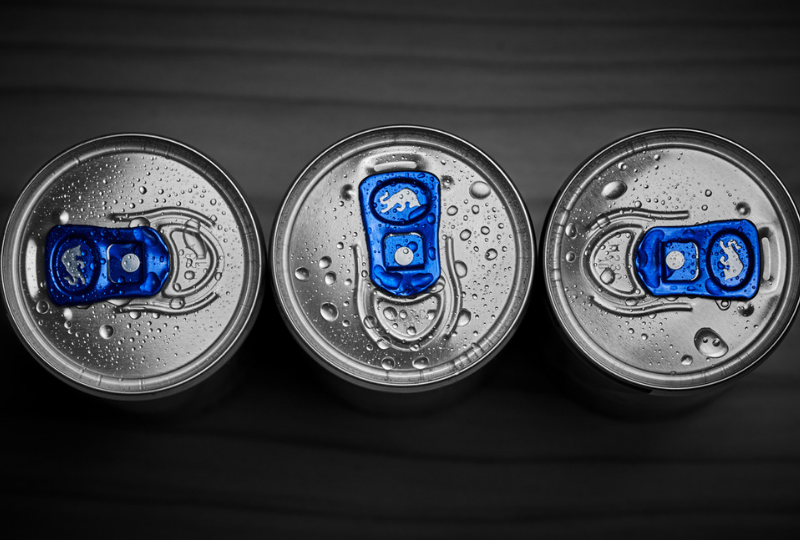 Blog
How Marketing Turned Red Bull Into A Cultural Icon

In 1987, Dietrich Mateschitz discovered an “energy tonic” in Thailand, designed to make the drinker alert and awake. He ... 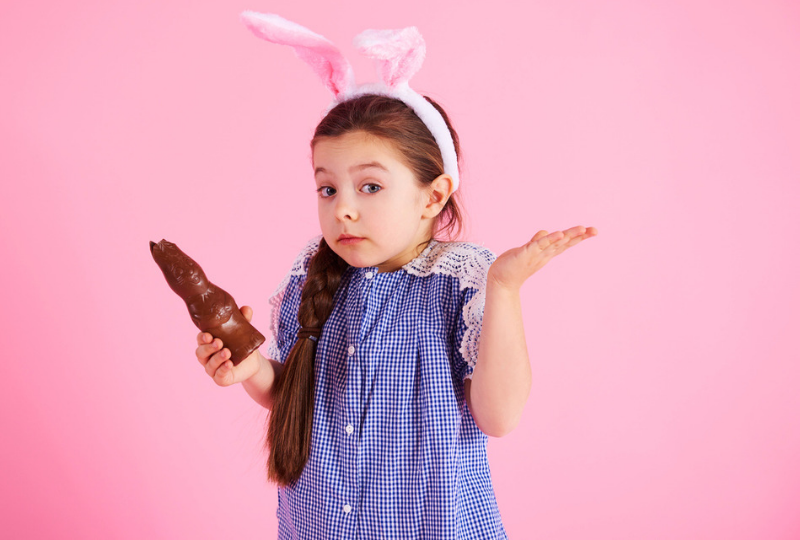 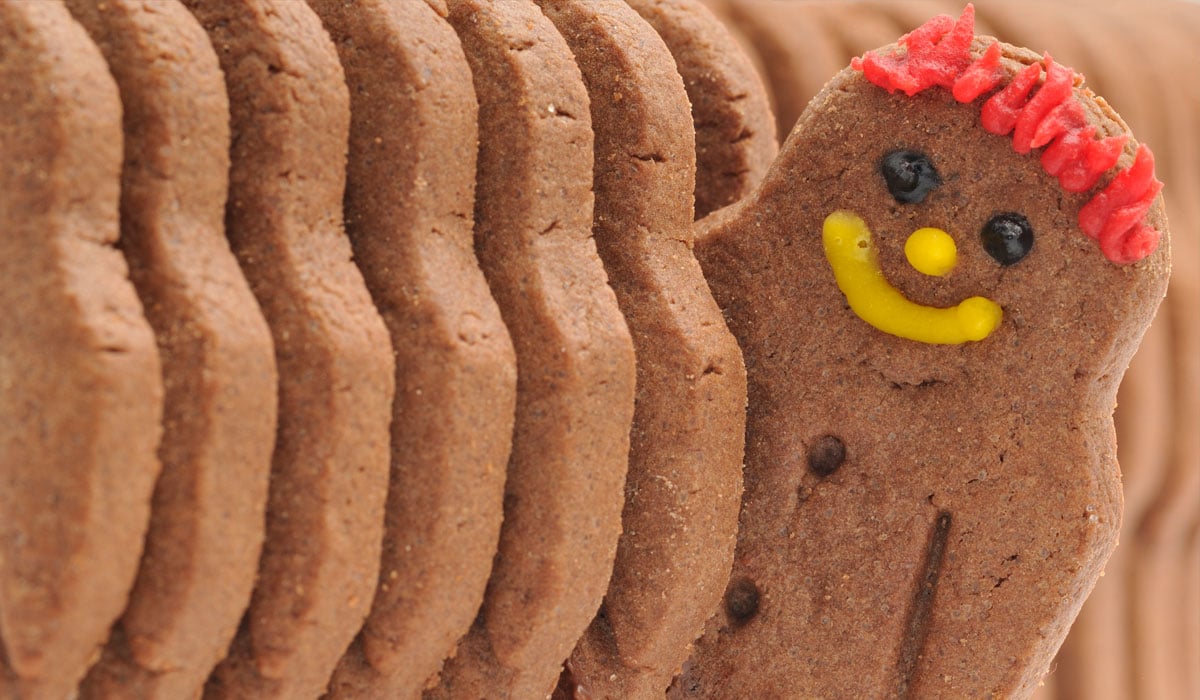 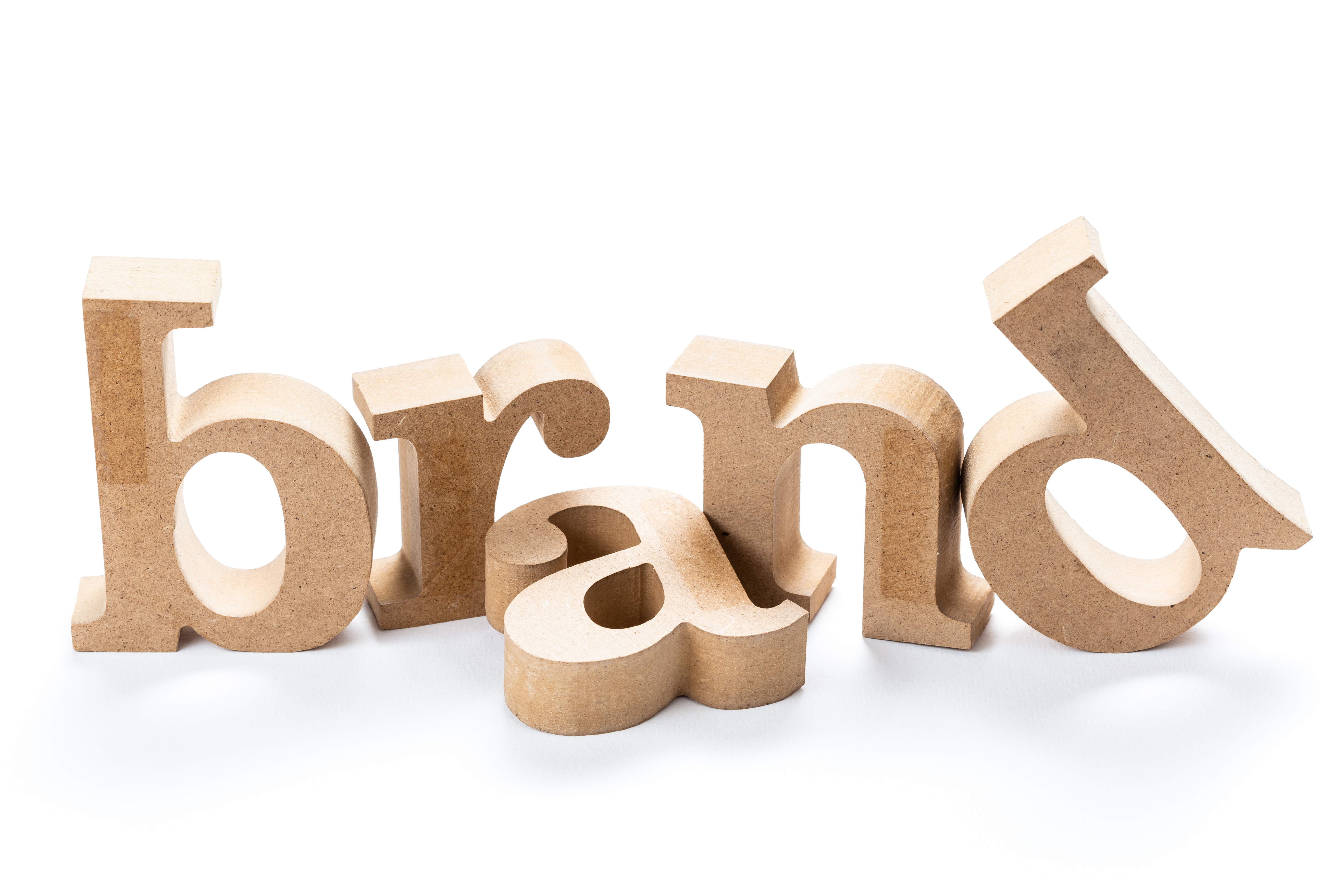 There was a time when Kodak was the king of the photography world. Kodachrome film captured the Kennedy assassination ... 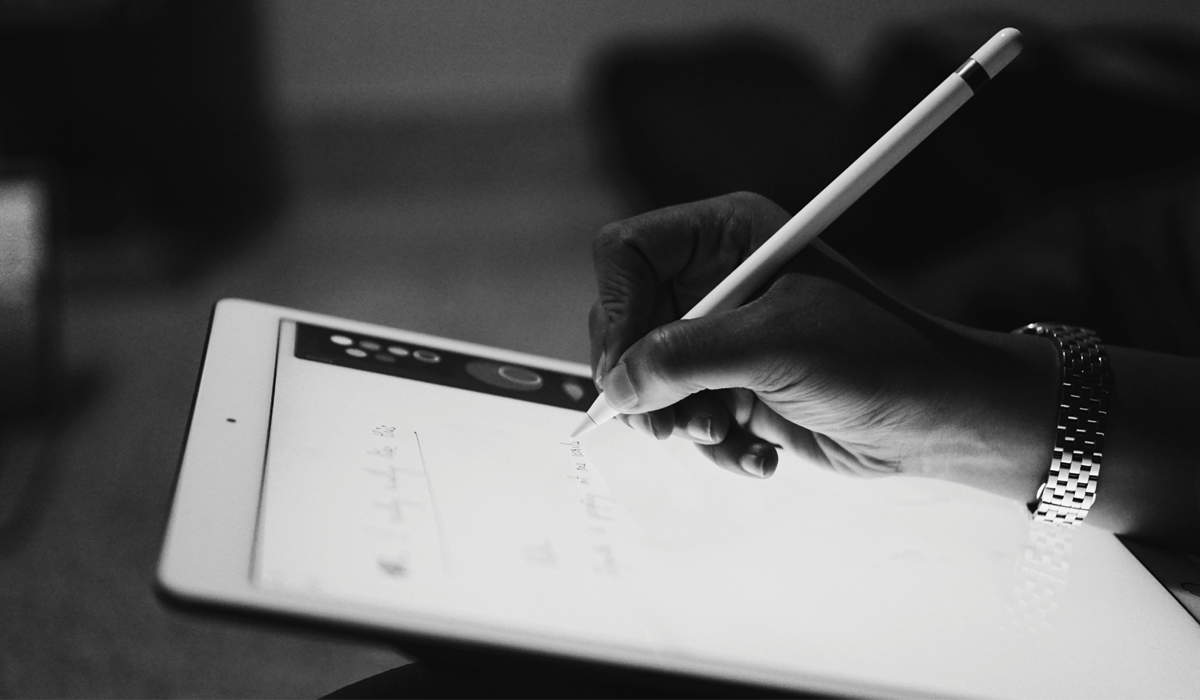 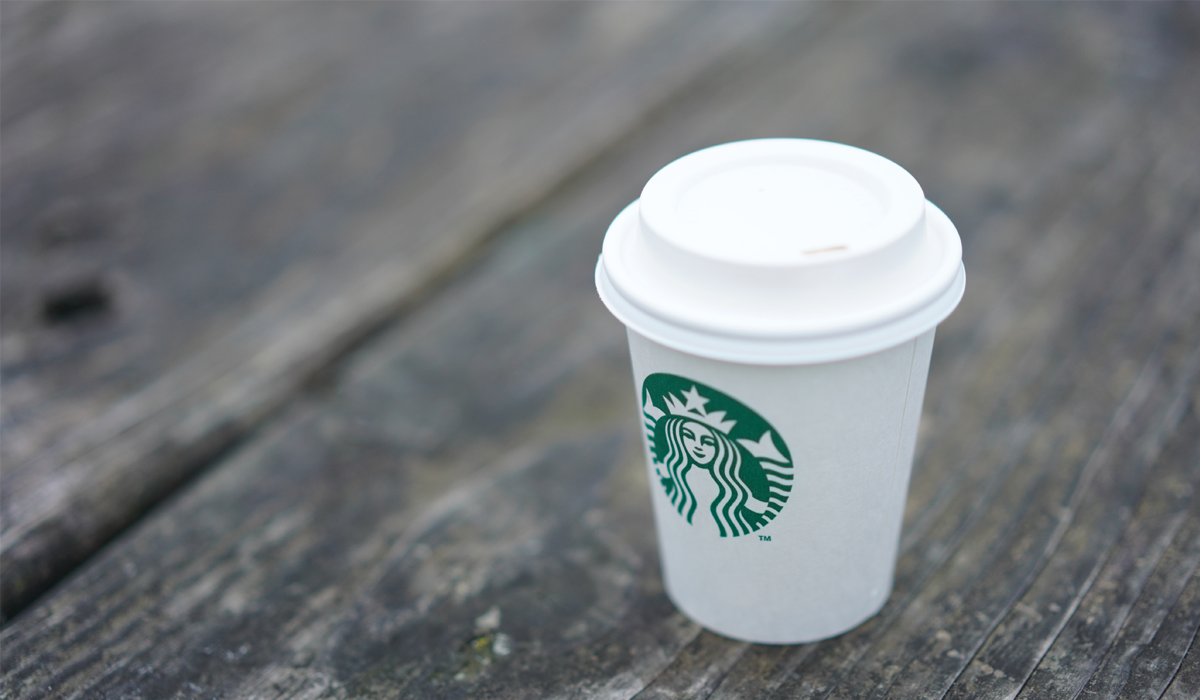 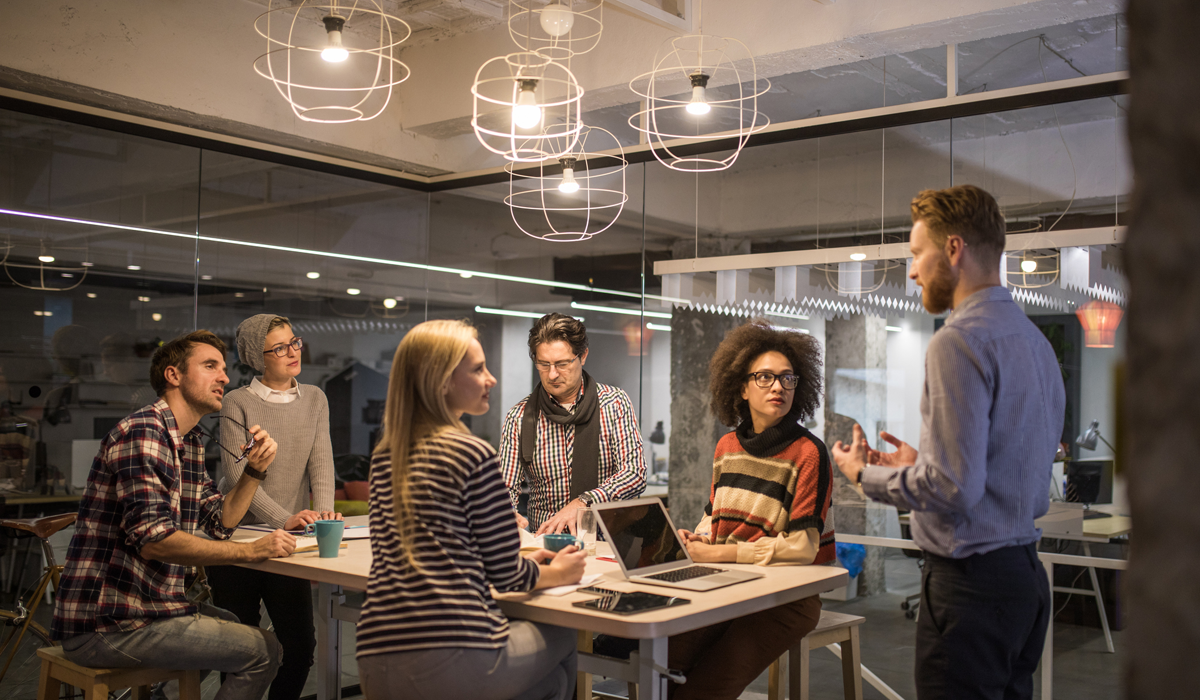 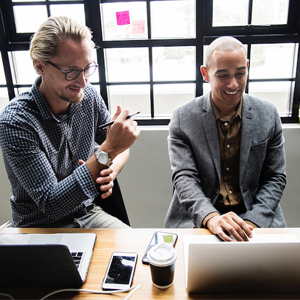 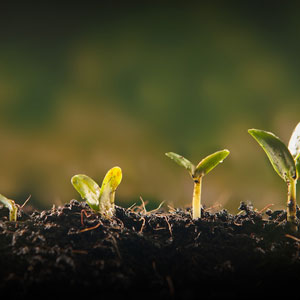