The World of Online Advertising Part 5: Ad Trafficking and Optimization, Reporting, and a Make Good Agreement

We've finally made it -- the final chapter of our five-part series on the world of online advertising. As you've seen, there are several elements that make up an online advertising campaign, from the types of advertising and different roles involved to the use of rich media and creative approval. For our swan song, we'll be looking at three elements that are conducted toward the conclusion of an advertising campaign, though they are always being considered throughout the entire process -- optimization, reporting, and a make good agreement.

In part four of our series, which you can read here, we discussed the Creative Approval process. Once this has been completed, an advertiser will work on ad trafficking. Basically, ad trafficking ensures that the ads that have been created for your campaign are running in the correct place on a publisher's website, with the proper settings. This is essential to ensuring the campaign's success. In some cases, the advertiser might also want to optimize the ads. This is done by watching to see how the ads are performing and making tweaks here and there to focus on how visitors are responding to the ads. If certain spots are not performing well, the advertiser might even make the decision to close out those ads and redirect the remaining impressions to the areas where the campaign was most successful.

Without proper reporting, the world of advertising would be a much different beast. For advertising to succeed, it is imperative to know when your advertising campaigns are working and, just as importantly, when they are not working. In many cases, thanks to the way the Internet works, campaigns can be altered while they are in progress. This can prove to be a huge advantage to your company, because as soon as an advertiser realizes there's a better way to conduct a campaign, it can implemented immediately. Then, after the campaign has concluded, the advertiser can look at all of the reporting data for a final analysis to determine how successful the campaign was and what types of changes could be beneficial in the future. Plus, reporting benefits the publisher because it lets them know how effective advertising has been on their site, which helps with setting ad rates.

In a perfect world, every advertising campaign goes off without a hitch and you achieve the goals that you set with the advertiser. Unfortunately, things don't always work out so perfectly. Perhaps there were some technical issues with the publisher's website that prevented the campaign from achieving its goals. Or maybe there was a misstep along the way or a misinterpretation of data that was being collected, which resulted in a less than stellar campaign. This is why it is important that the advertiser and publisher have what's called a make good agreement in place. This agreement covers situations where a campaign is under-delivered or experiences a problem along the way. It requires that the publisher attempts to make amends with either an extended campaign or some type of credit or refund. This type of agreement ensures that a plan of action has already been agreed upon so that things don't turn ugly … for your business or the advertiser. 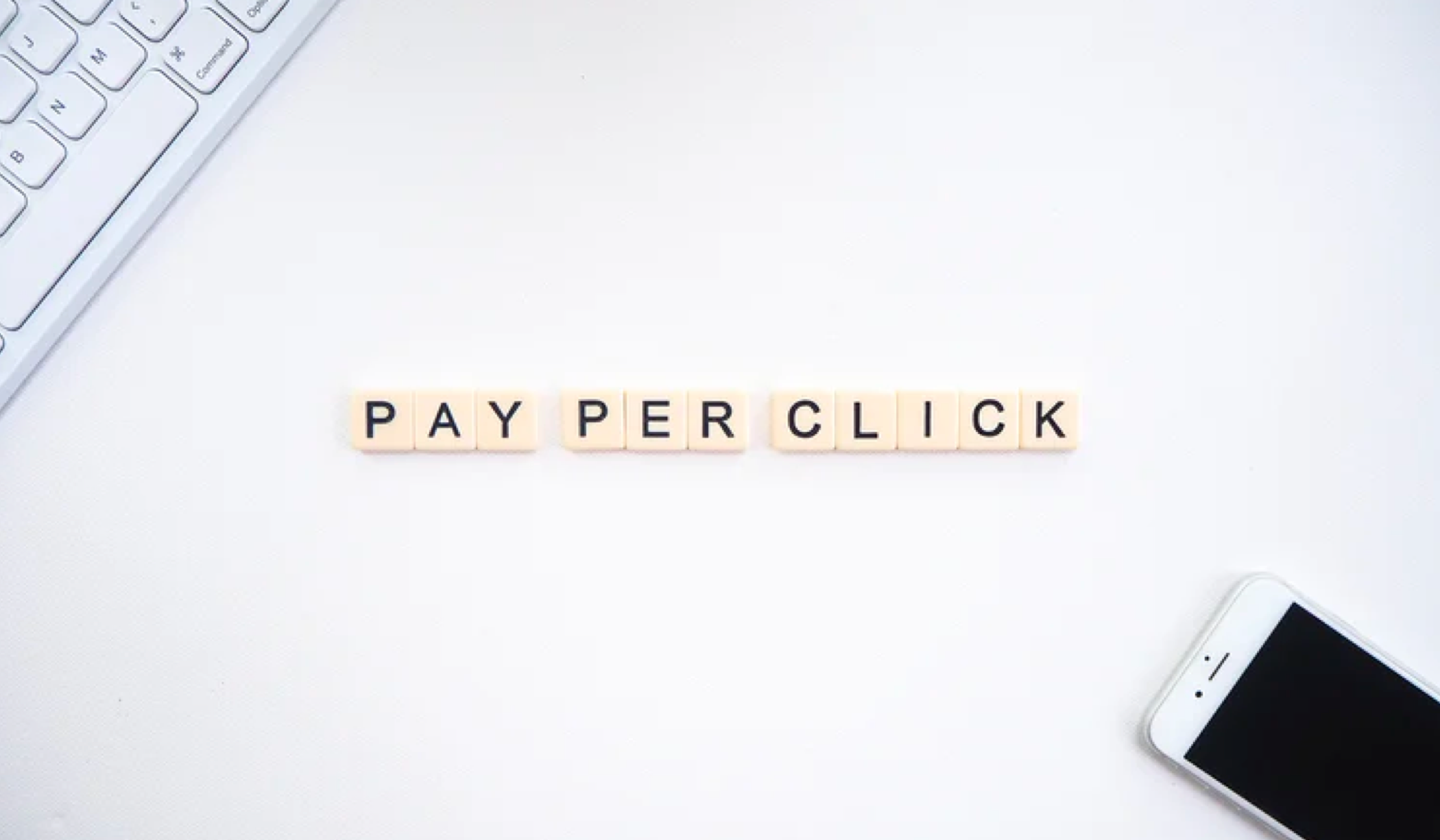 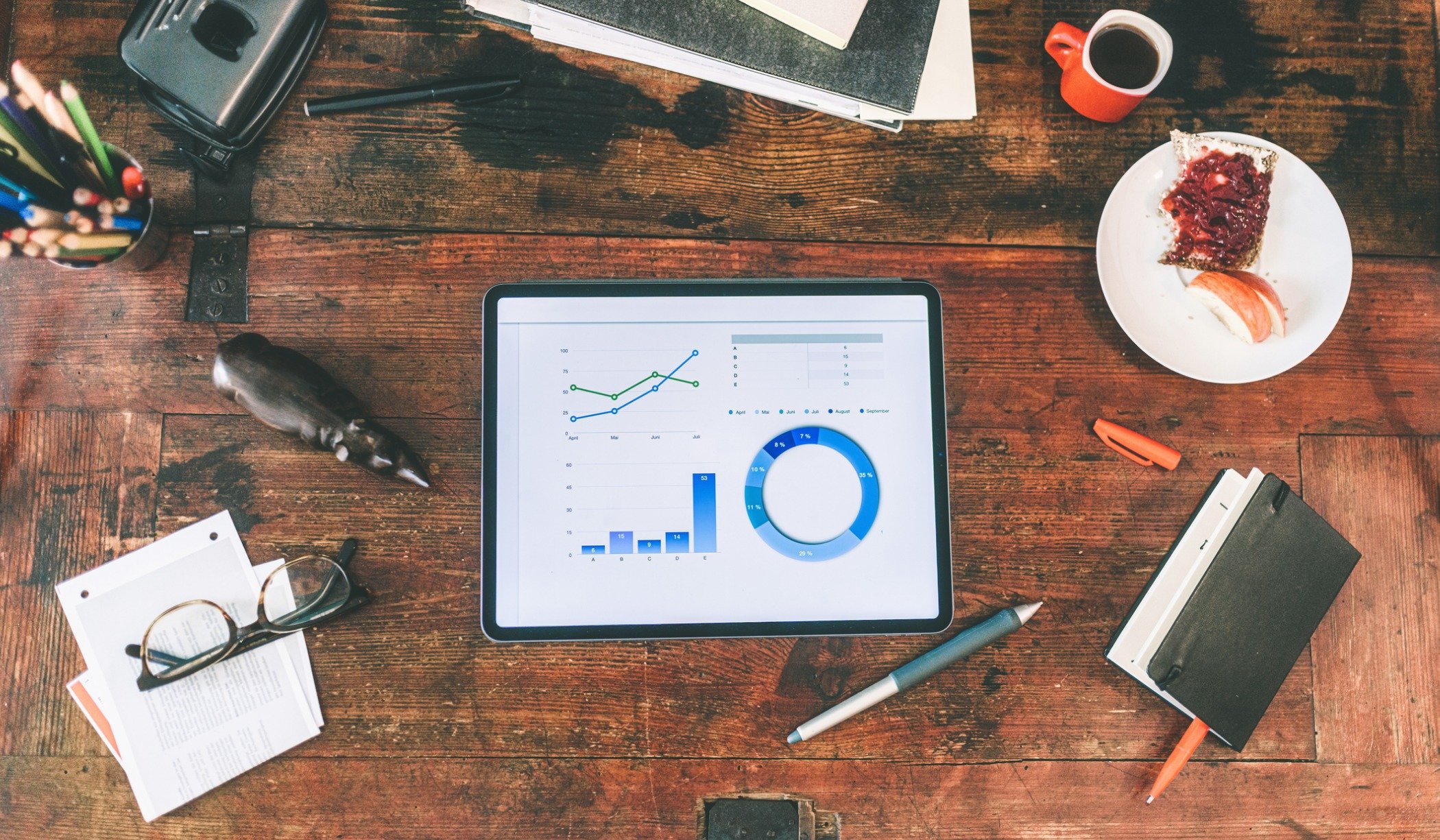 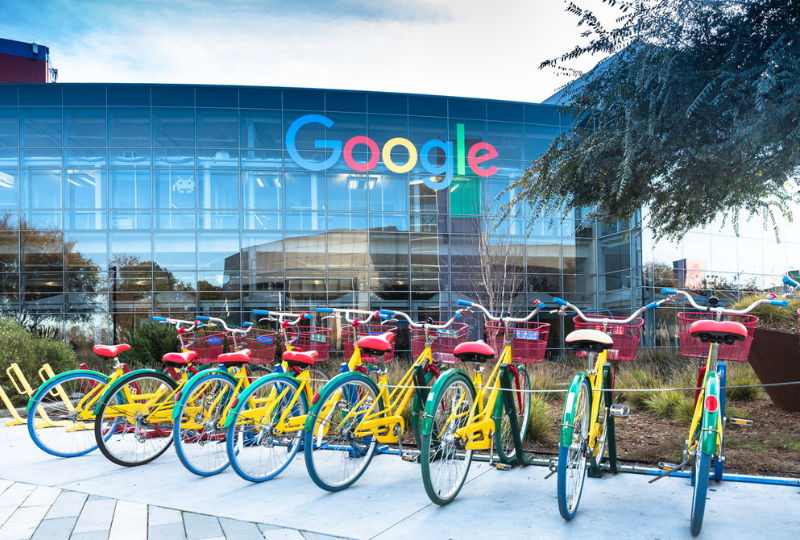 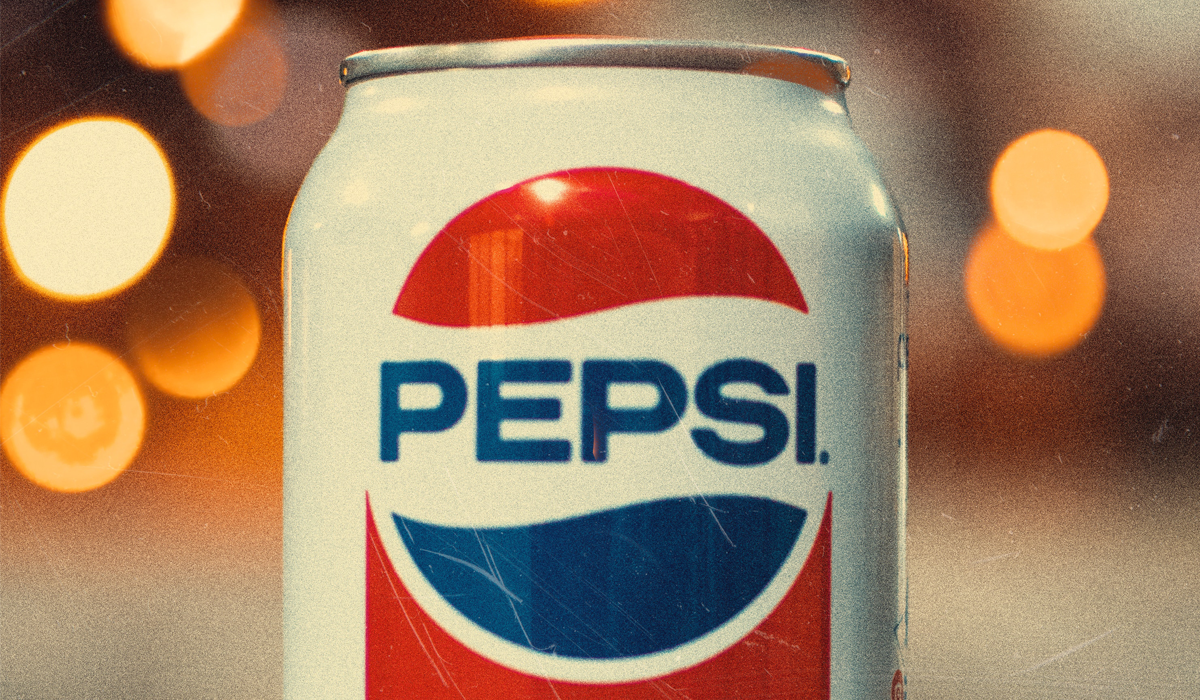 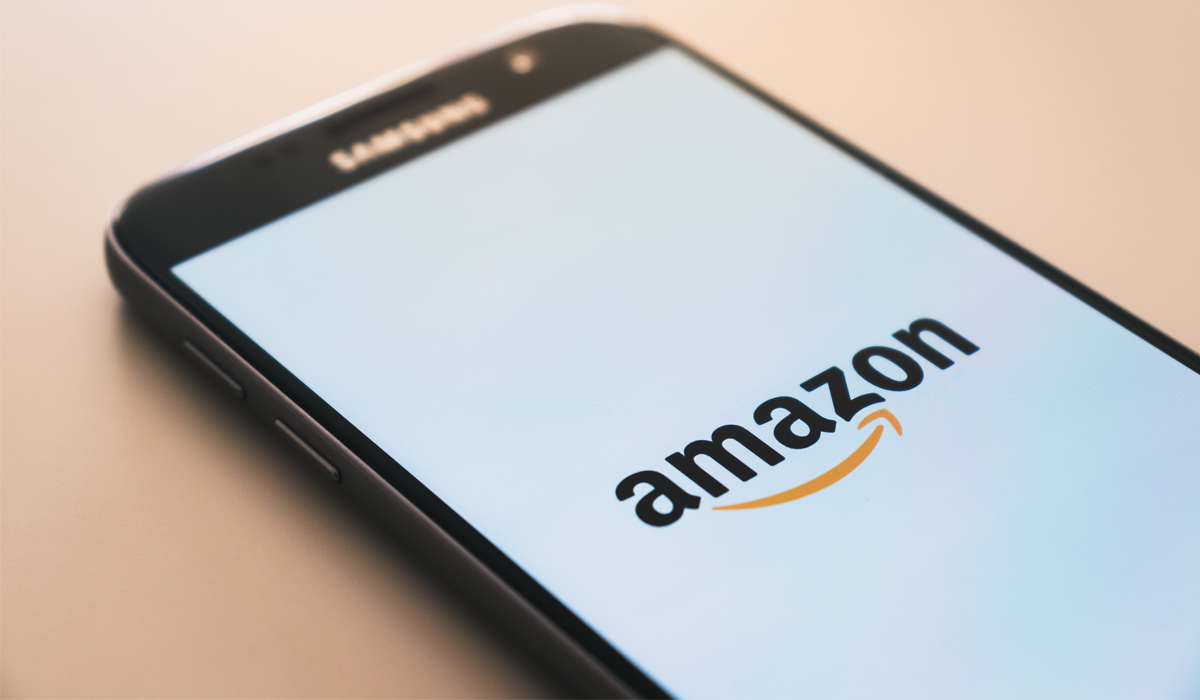 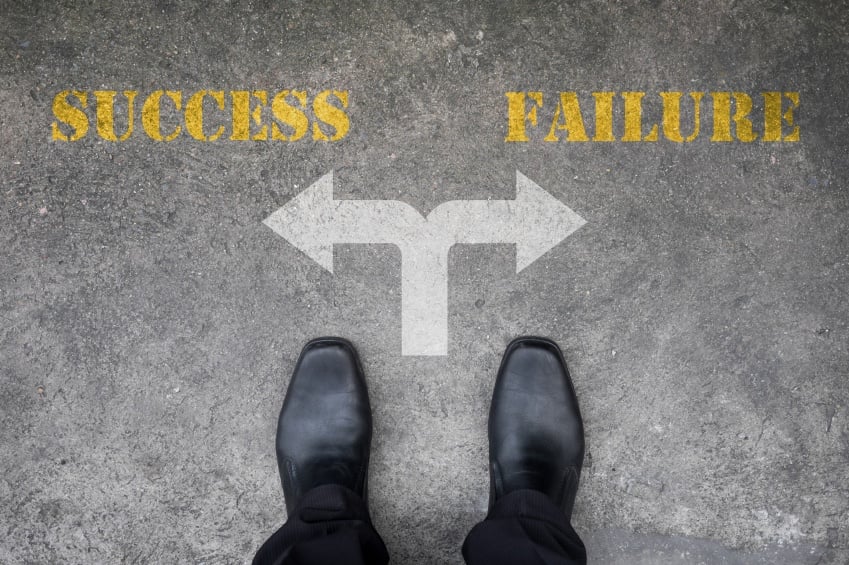 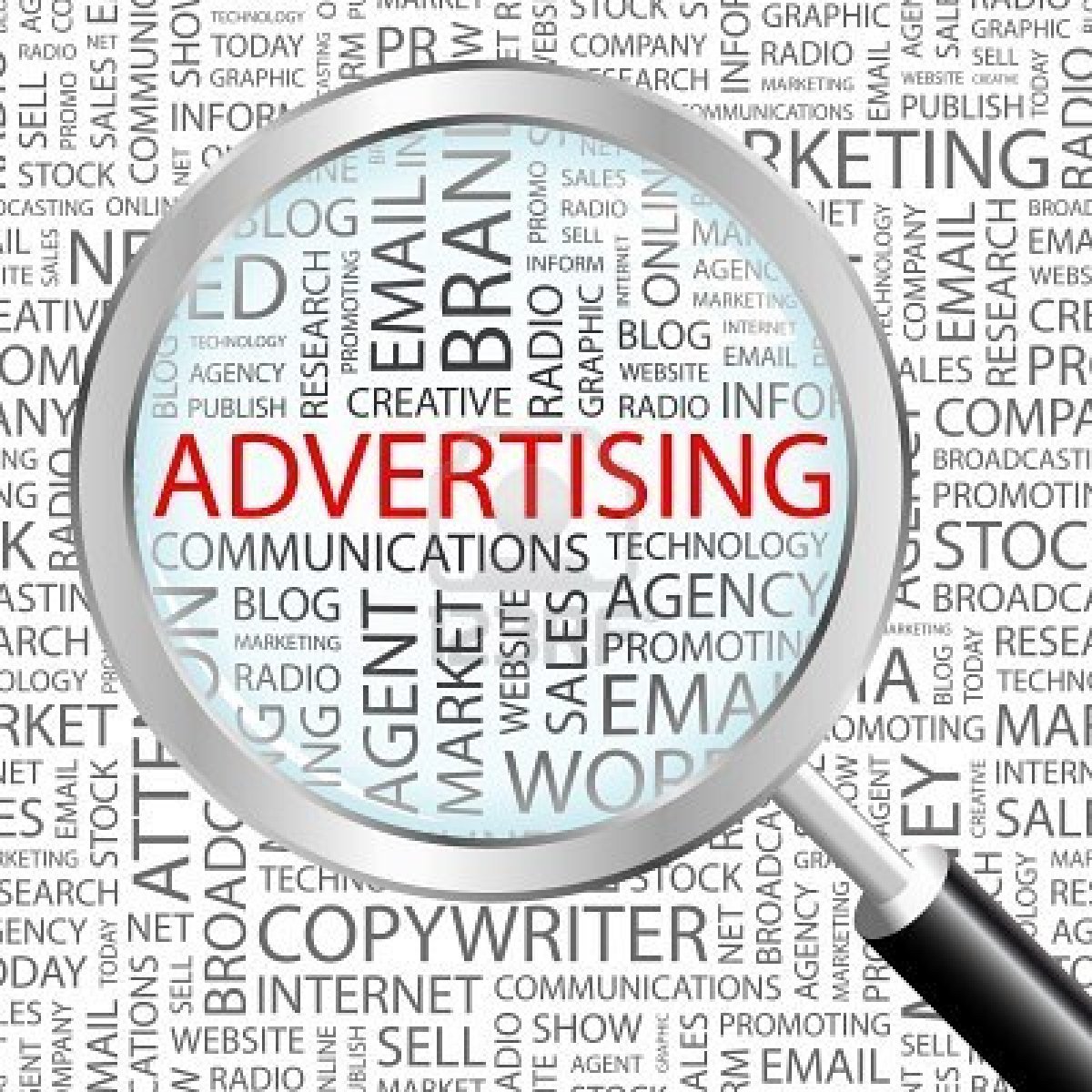 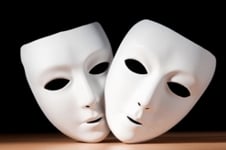